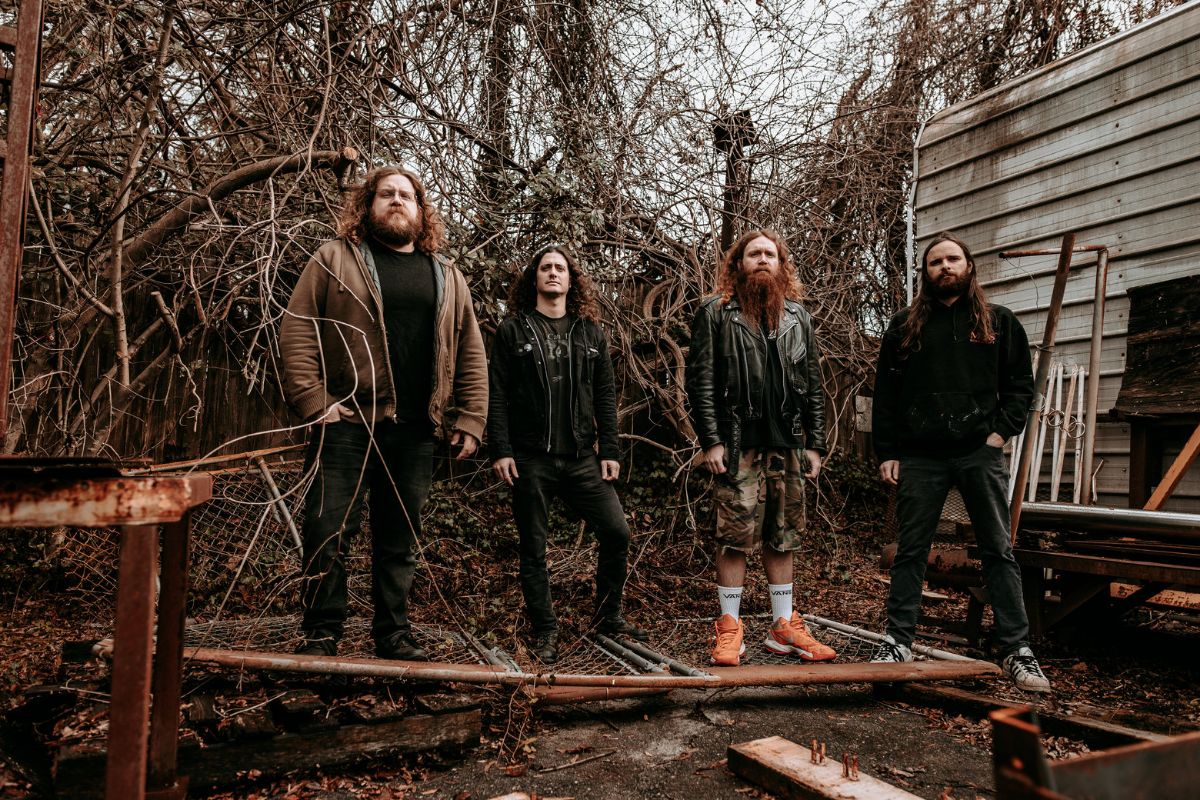 Additionally, INTER ARMA have announced US headline tour dates throughout May and June with Thantifaxath, and will see additional support by KEN Mode and Wayfarer on select dates.

Sulphur English is due out April 12th on CD/2xLP/Digital. Physical packages are available for pre-order via Relapse.com HERE. Digital Downloads / Streaming Services are available HERE.

INTER ARMA’s impulses tend toward the epic, but never bloat; they meld several styles — doom, sludge, and hard psych — without coming off like dilettantes. This newest full-length, Sulphur English, finds them mining deeper in the proggy organic doom fields that made both Paradise Gallows and Sky Burial so thrilling while expanding further the on the psych-folk strain that made those albums’ peaks seem so lofty.

Few metal bands have ever made such effective use of acoustic instruments in truly heavy environments as INTER ARMA do; the acoustic guitar that stitches "Stillness" together is as effective as any overdriven bass; a two-minute gloomy piano-and-feedback piece titled "Observances of the Path" rolls out the carpet for "The Atavist’s Meridian," an album highlight that rides a gigantic, roomy drum sound into realms akin to a murkier Paradise Lost, a more aggressive Om, and a dreamier, more stoned Kylesa all playing together at once. Few bands make music as engrossing as INTER ARMA; their lengthy, almost meditative songs rumble patiently forward until you’re ready to get thrown off a bridge — and then they throw you, with great force.
– Words by John Darnielle