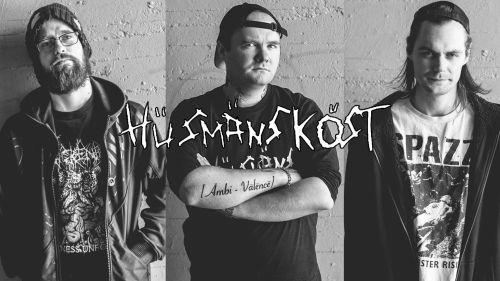 December 21st sees the release of the band’s new EP, SOLSTICE, which can be seen below

Until now, the band has also been featured on 3 international compilations, 3 splits this year. They serve you real norwegian “Husmanskost”

Here are some music videos from the last album "Ambi-Valence"