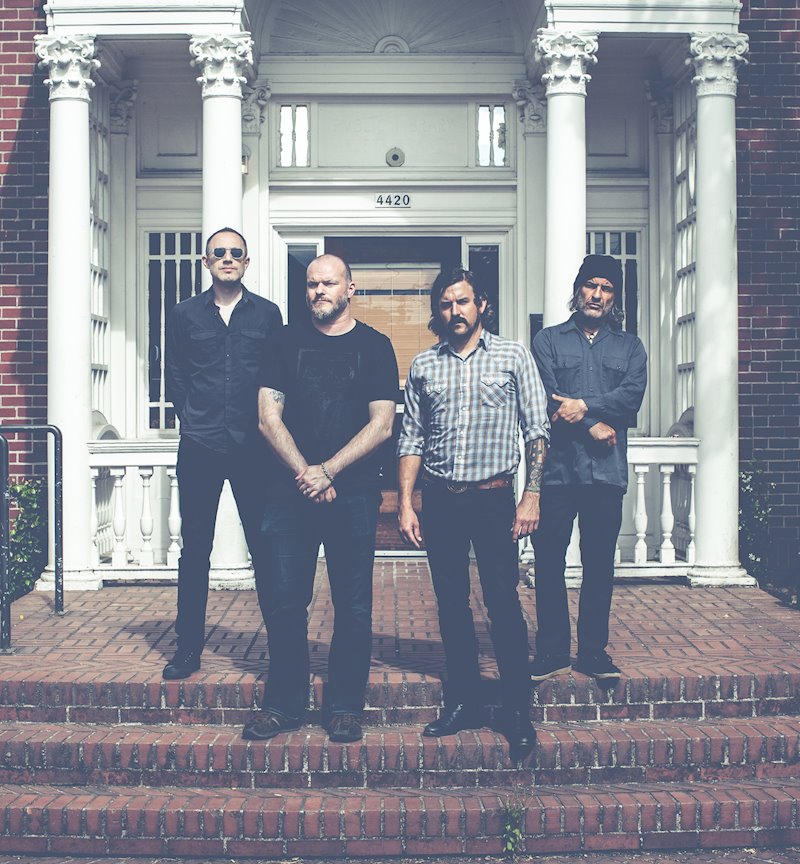 KHORADA – new single and info on their debut album

As a completely fresh concept, Khôrada is an opportunity for the musicians to explore new soundscapes while challenging themselves creatively. With "Salt", Khôrada forges breathtaking swathes of sound that swell, stretch, submerge and recede with panoramic power.

At once atmospheric, aggressive and apocalyptic, the album’s emotion is driven by the band members’ view of today’s world; these are precarious times. "Salt" was written under the pressure and uncertainty of the beginning of the Trump-era, standing as a musical exploration of the routine madness we now live. Paired with the surreally visceral artwork of internationally renowned painter & sculptor Cedric Wentworth, the visual explorations prove to be as haunting as the ethereal vocals of Aaron himself.

The dissolution of two of America’s most beloved underground groups has resulted in the formation of perhaps the scene’s most highly anticipated new band. With a sound built upon a resolute sense of purpose, Khôrada has arrived.