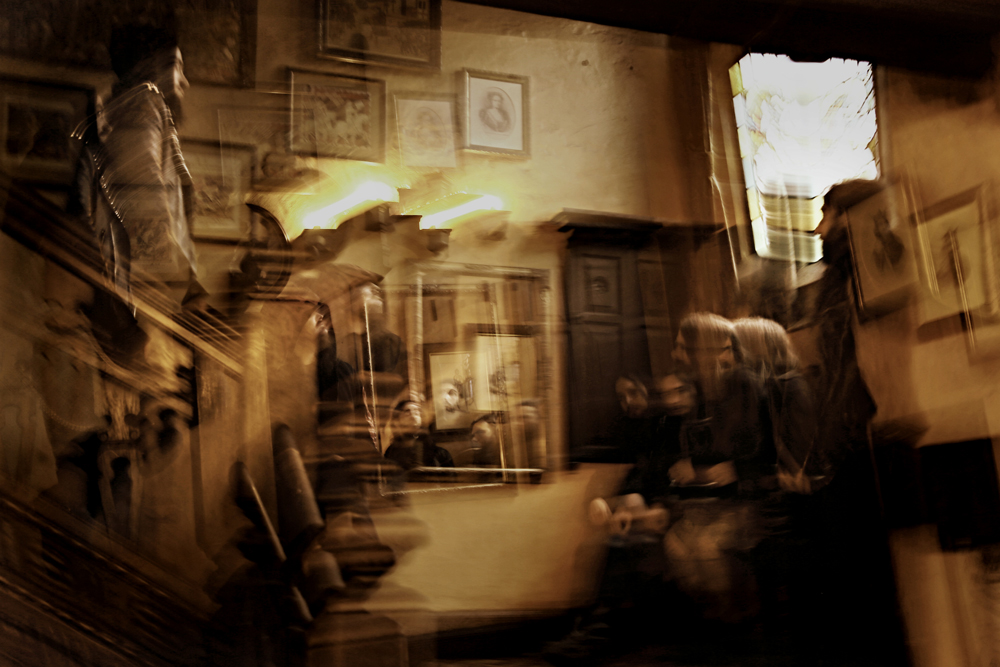 Debt of Aeons will be released on April 20 via Aural Music, with artwork by acclaimed artist Travis Smith (Opeth, Iced Earth, Katatonia and many more).

In the band’s own words, "the album is, in many ways, a reflection of the world in which it was conceived; the result of personal mental decline and the resultant pessimistic view of our species. This negativity permeates the record at an atomic level, seeping from between the riffs and spilling like bile from the lyrics themselves. Our sound further expands on the journey that Conduit began, exploring a multitude of paths to do justice to our vision. Debt of Aeons is upon us and we’re proud to release this record."

Watch the band on tour in April (dates below). The tour follows the band’s support of Gothic Metal legends Paradise Lost in February.

This follows KING GOAT’s steady rise as one of the most highly-regarded bands in British doom. Debut LP Conduit was critically acclaimed worldwide, including support from Metal Hammer, Kerrang!, Terrorizer, Angry Metal Guy (Album Of The Year) and many more.

The band have previously played at Bloodstock Open Air, Mammothfest, Doom Over London, HRH Doom vs Stoner; and alongside Enslaved, Grand Magus, Solstafir and others.