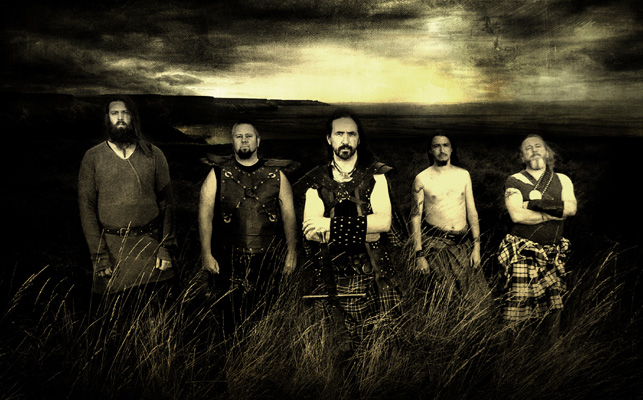 CRUACHAN are back with a new album to celebrate their 25th anniversary: "Nine Years Of Blood" will be released on 27th April 2018 via Trollzorn!

The eighth full-length of these pioneers of the Folk Metal genre, which was produced by Michael Richards at Trackmix Studios / Dublin, shows the band in top form and offers 12 varied hymns, all of which emanate unspoiled, pure, ancient warrior spirit.

A first track entitled "The Harp, The Lion, The Dragon and The Sword" is now available