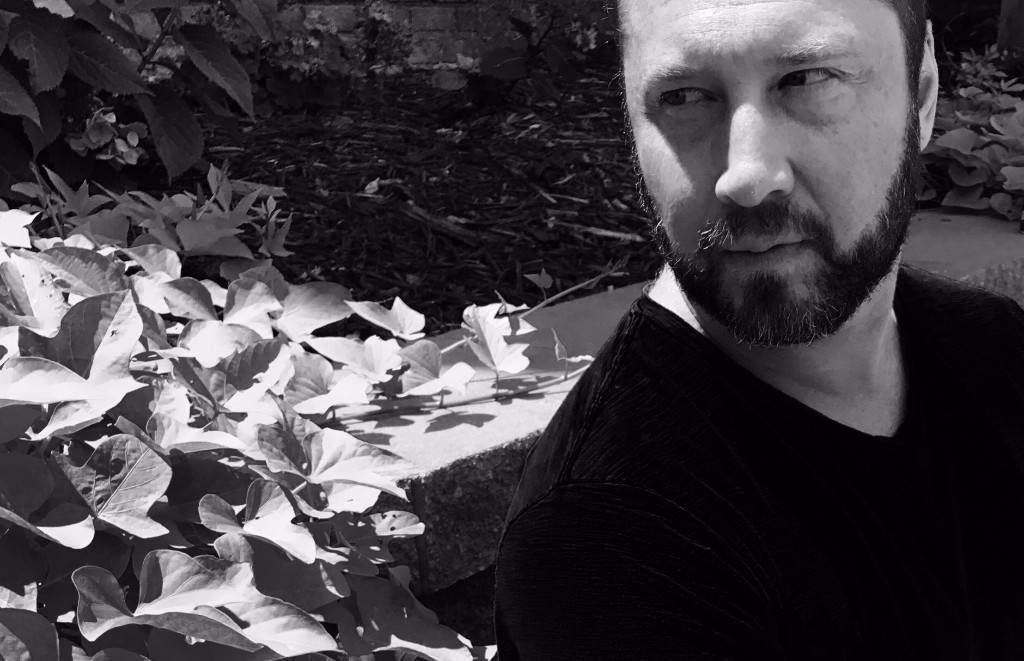 The video and track features Amos Williams of Tesseract on bass, with Amos also directing the video. Schiermann describes ‘Technical Disabilities’ as “self competition” and the desire to perfect various instrumental techniques through work and commitment is evident in this track.

Schiermann will be announcing a UK tour this summer and is performing at UK Tech Fest on the 5th to 9th of July.