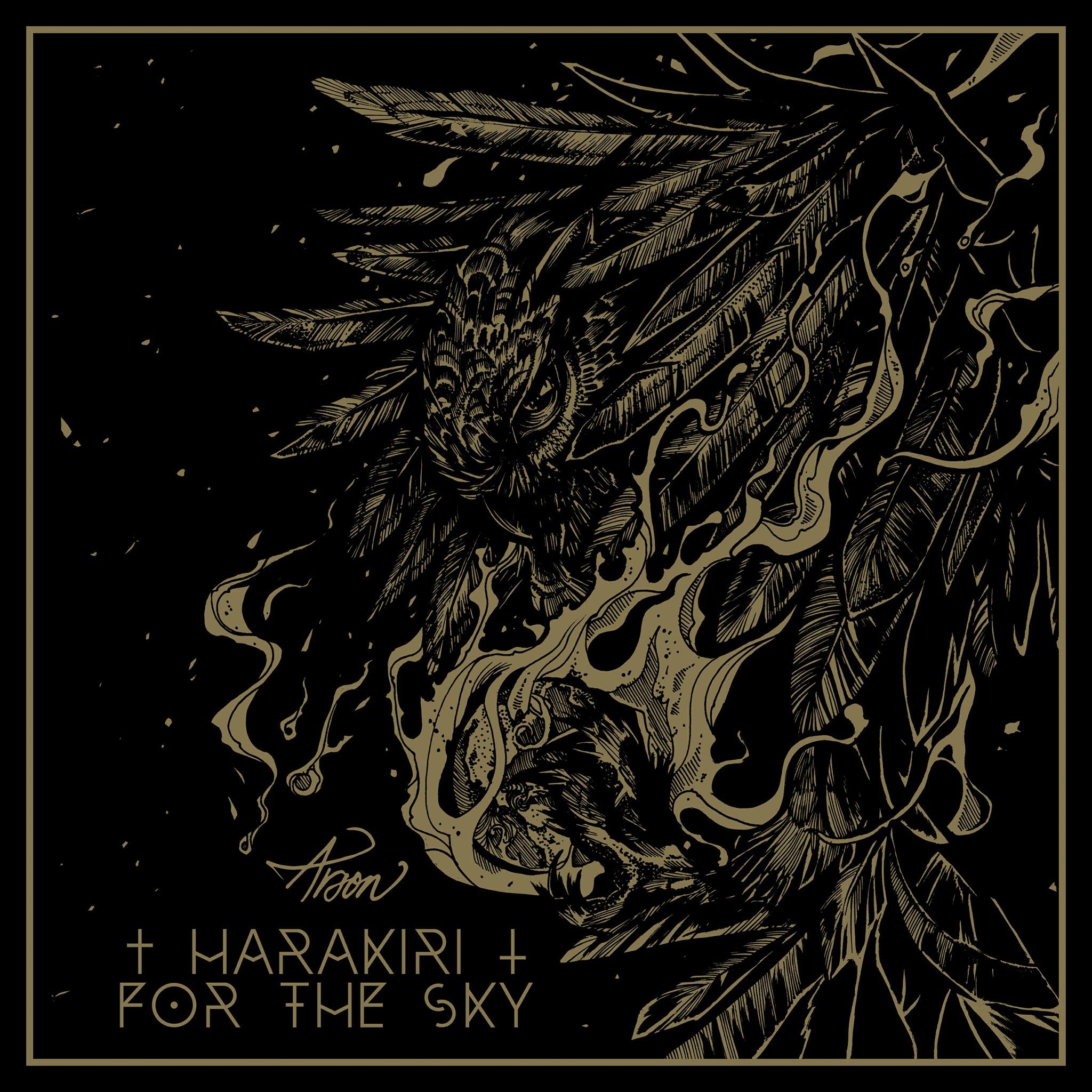 HARAKIRI FOR THE SKY – new album,video and tour dates

Mystical, icily and emotional: In the focus of the music of HARAKIRI FOR THE SKY stands the dreamy, the picturesque aspect, the melancholy joy of Black Metal and the tension of Post-Rock.

Founded in 2011 in Vienna, Austria, the aim of Harakiri For The sky has always been to create a unique mixture of melancholy and aggression, madness and meaning, and wrapped in alternately manic/mellow songs that bridged black metal and atmospheric post-rock. The band was initially begun as a studio project by erstwhile Bifröst member M. S. joined by vocalist/lyricist J. J., and has recently been expanded to a live lineup.

With that lineup secured, Harakiri for the Sky then embarked upon successful European tours with the likes of A Forest Of Stars, Ellende, Fäulnis, Der Weg Einer Freiheit, and Agrypnie among others, encompassing over 20 countries to date.

2016 was a really successful year for Harakiri For The Sky. Their 3rd album " III – Trauma" got great acclaim from critics and audiences and a nominee for the "Amadeus Austrian Music Award"!
The recording process of the 4th album "Arson" is finished now!
Release date: 16th February 2018

M.S. comments: his work: „With "Arson" we wrote our most honest and personal album to date. Eventhough its structure may seem unorthodox to some, it works as a whole and reflects our development and current situation in the way we wanted to express ourselves."

Here is a first taste from the new masterpiece!

It is the first time with a studio drummer on a record and no one more could fit better into the line-up then Kerim "Krimh" Lechner who handle the drums behind Septicflesh and played live with Behemoth.
The new album was recorded, mixed and mastered by Daniel Fellner
The band will do one exclusive album release show on 10.02.2018 @ Szene – Wien – Austria

Tracklist:
1. Fire, walk with me
2. The graves we’ve dug
3. You are the scars
4. Heroin Waltz
5. Tomb Omnia
6. Stillborn
7. Voidgazer
8. Manifesto (Bonussong and only on boxset and deluxe vinyl edition)