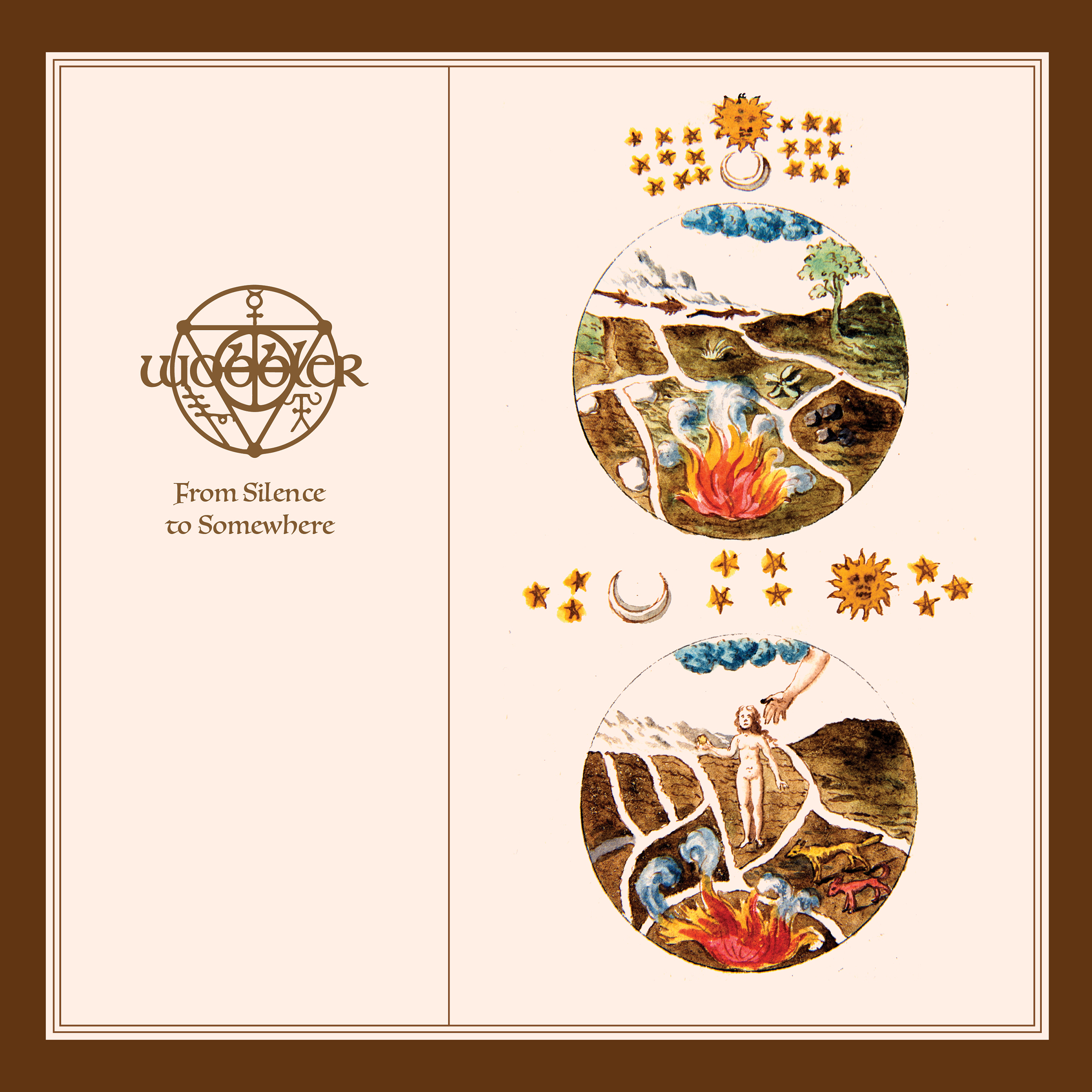 I was definitely intrigued by this album when I received the promo version of it not that long ago, not only because this 4-track record entitled "From Silence to Somewhere" looked really cool and experimental due to the cover artwork, but also because I had never actually heard or listened to Norwegian outfit Wobbler before. I had no idea what to expect and yet somehow I had this preconceived idea that it would be a really adventurous and challenging album to immerse oneself in. Luckily, I was not let down.

Wobbler is simply put a great band that falls somewhere in between Yes, Uriah Heep, Genesis, and some of those magical first few LPs by King Crimson. Certain passages also brought to mind the "Who Do We Think We Are" record by Deep Purple. Even the production of the album sounds suitably vintage and organic, which is the only way really considering how firmly rooted in 70s prog rock "From Silence to Somewhere" truly is.

It is impossible not to be carried away by majestic and sweeping songs such as the complex and layered 21-minute long title track and the driven and energetic "Fermented Hours". Despite the many shifts and changes that take place within each song as it moves from mellow and morose parts to bombastic and epic sections, it all flows together quite naturally and fluidly. While "From Silence to Somewhere" is symphonic a lot of the time, it is equally introspective and heart-warming, too. Having said that, there is constantly a sense of something dark, morose, and unsettling to the proceedings. There is a lot of light and shade to this one, folks. The musicians are at the top of their game and the melancholy voice courtesy of Andreas Wettergreen Strømman Prestmo is superb and infuses the songs with passion and emotion.

Unpredictable, exciting, focused, and atmospheric,"From Silence to Somewhere" oozes quality and strength from start to finish. Lovers of prog rock take note; this album is not to be missed!