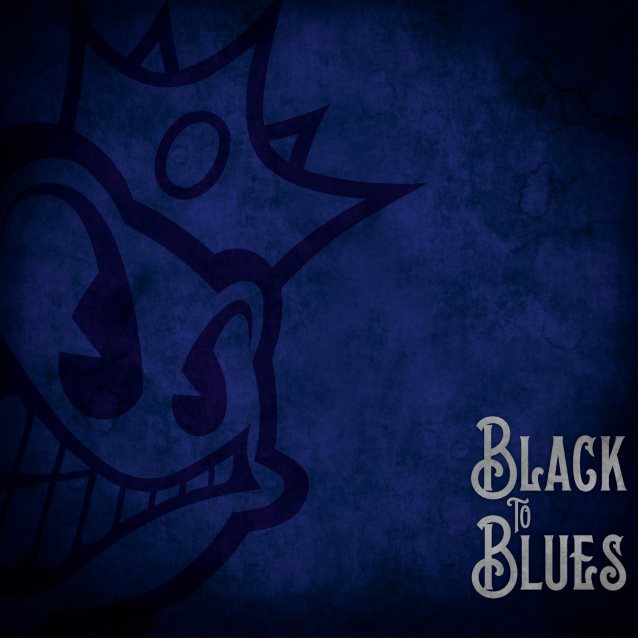 The Kentucky-based hard rockers Black Stone Cherry recently unleashed this six-track EP consisting of blues covers upon the unsuspecting masses and the result is a satisfying one. While primarily focusing on the electric blues that came to the fore back in the 60s and covering such artists as Howlin’ Wolf, Muddy Waters, and Albert King, Black Stone Cherry have managed to infuse their renditions of "Built for Comfort", "Champagne and Reefer", and "Born Under a Bad Sign" among others, with their own sound, style, and trademarks, which is to say that "Black to Blues" is both a faithful tribute to some timeless classics that have obviously inspired the band while also slotting in nicely in the overall BSC discography. As far as cover releases go, this is definitely one of the better ones that I have come across lately, probably because it comes across as heartfelt, sincere, and at times thunderous. I also dig the lively, vibrant, and groovy vibe of the EP and it actually sounds as if they recorded many of the tracks live together in a room, which is pretty neat.

As to "Built for Comfort", the ferocious and soul-shattering roar of Howling Wolf is obviously missing and Black Stone Cherry’s version of the tune might be slightly less gritty, intense, and emotionally charged compared to the former’s rendition of it, but it is nevertheless a rumbling beast of a song that packs a solid punch to the gut. Other highlights are the versions of "Born Under a Bad Sign" (Albert King) and album closer "I Want to be Loved" (Muddy Waters), both of which are filled with wicked hooks, bone-crushing riffs, and wonderfully passionate vocals.

"Black to Blues" is neither outstanding nor a must-have. Your record collection will survive without it, but it is a very cool addition to the Black Stone Cherry catalogue and most definitely an entertaining and adrenaline-fueled output that looks to both the past and the future. Check this one out!