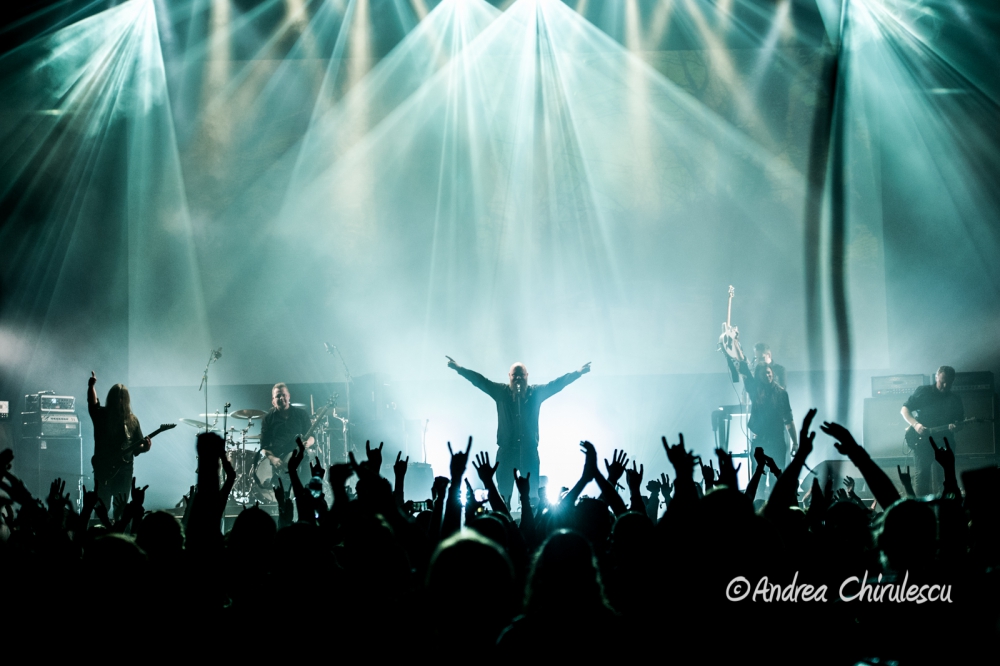 During a live session hosted by the band’s Facebook page, a new gig has been announced for 2017: the progressive/avant-garde metal band Green Carnation will perform after many years in the Norwegian capital Oslo, at John Dee venue on Wednesday, November 29th 2017.

After having had performed a series of shows that exclusively presented the one hour masterpiece ‘Light of Day, Day of Darkness’ both in 2016 and 2017, the band is now back with a playlist mainly based on their 2003 album, ‘A Blessing in Disguise’, but also including newly composed pieces. The first of the new materials has been performed this weekend – September 9th – at Southern Discomfort Festival in Kristiansand, Norway. During the aforementioned live sending, the band has also mentioned that there is interest and motivation in working on a new album, without offering too many details on when it can be expected.

The live session on Facebook was aimed at promoting the band’s upcoming live DVD, which is a documentary based on the ‘Light of Day, Day of Darkness’ series of shows and includes a full video of their performance on homeground, at Kilden Theater in Kristiansand, in November 2016. The DVD can be ordered by email at order.ldod@gmail.com

Besides the newly announced concert in Oslo, there are two more appearances scheduled for Green Carnation in 2017: they will perform at Under the Doom festival in Portugal on December 1st and at Madrid is the Dark festival on December 2nd. But more shows are being under negotiations for next year.

Tickets for the Oslo event can be puchased here

New song: CLOAK – To Venomous Depths / Where No Light Shines