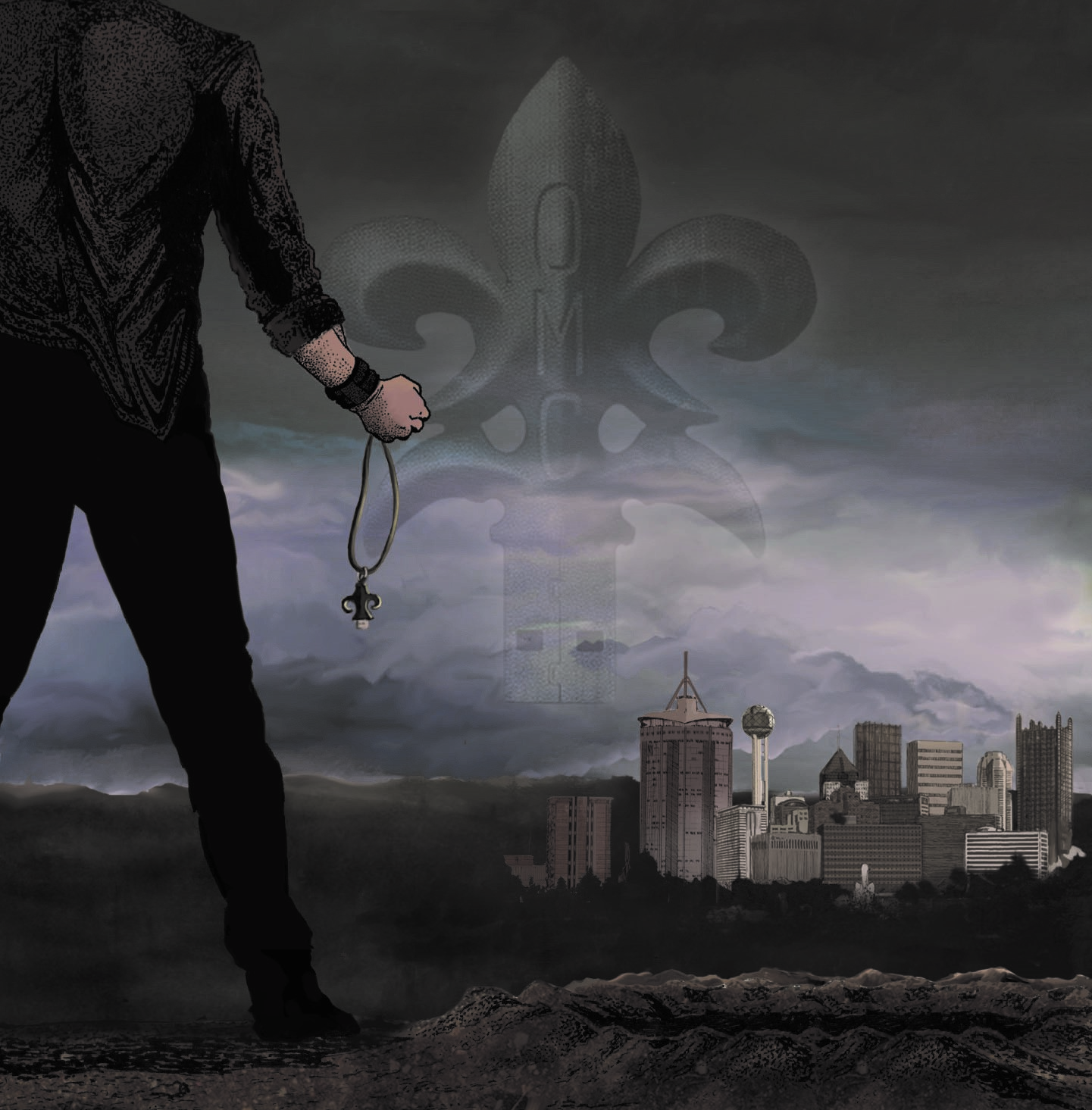 Geoff Tate’s progressive metal ensemble named Operation: Mindcrime is back with a follow-up to the 2015 debut entitled "The Key", or rather; the band has released the second musical chapter of its ongoing trilogy in which "The Key" served as the first chapter. On "The Key", we were introduced to the main character H, and "Resurrection" basically covers his further exploits, but it would not make much sense to elaborate on the story or the lyrical aspects of "Resurrection" here as I think you ought to experience those for yourself while listening to the music.

In many ways, Operation: Mindcrime sounds like a continuation of the Queensryche albums that Tate were involved in, and even the band name tells you exactly what you have in store when you put "Resurrection" on. Varied, experimental, and somewhat technical metal/hard rock performed with class, and the cast that Tate has assembled is jaw-dropping in that brilliant musicians such as Simon Wright, Brian Tichy, David Ellefson, Blaze Bayley, Kelly Gray, and Tim "Ripper" Owens all appear on the album.

There are some wonderfully dramatic and epic songs scattered throughout the album that I really enjoy listening to, most notably "The Fight", "Taking on the World", "A Smear Campaign", and "Invincible", but the album as a whole sounds a bit too comfortable and predictable, almost as if the band is playing it safe as opposed to pushing the songs to the edge and turning them into challenging and captivating compositions that require patience and focus on the part of the listener. As a result, "Resurrection" comes across as an uneven affair that contains a handful of killer tracks and a tad too many fillers that go nowhere, which is unfortunate.

The album does have its moments, namely those four songs that I mentioned before and to some extent "Left for Dead", but it is neither solid nor interesting from start to finish. Tate sounds passionate most of the time, but some of the tracks simply lack that indefinable quality that turns a song into something great. You should give this a spin, though. Perhaps it will grow on you after a while? One cannot fault the stellar musicianship, but in the overall perspective "Resurrection" lacks a truly creative spark and fails to make a lasting impression.