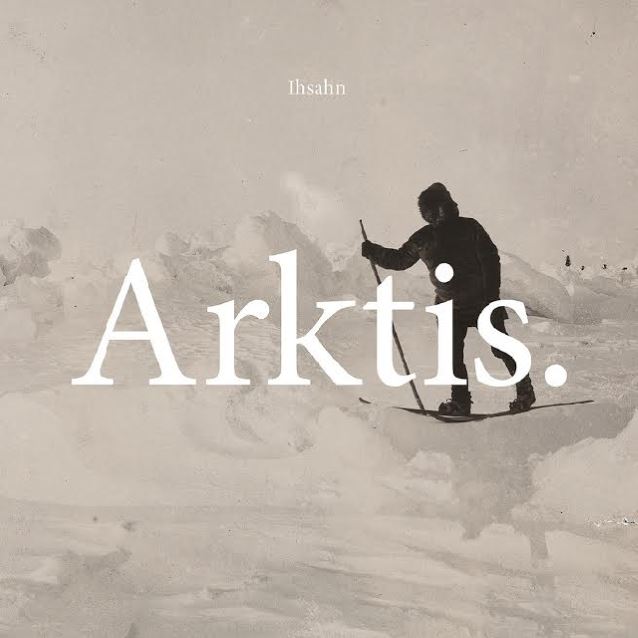 The acclaimed and highly talented Ihsahn (Emperor, Peccatum, Thou Shalt Suffer) has come back to haunt us with yet another interesting and fascinating musical opus, namely the 10-track effort entitled "Arktis.". Truth be told, I was not exactly blown away by the previous album, "Das Seelenbrechen" (2013), but "Arktis." is another matter entirely. While his first couple of solo albums ("The Adversary" and "angL") were strong and solid, "Arktis." Is most definitely the one that truly evokes a sense of wonder and amazement within whenever I listen to it. Somehow it just sounds and feels more complete, more well-rounded, if you will. Granted, it took me fucking forever to penetrate its many layers, nuances, themes, and motifs, but I dare say that is the beauty of this one. It is challenging to absorb, but incredibly rewarding as well. Featuring guest appearances from Trivium’s Matt Heafy, Shining’s Jørgen Munkeby, Leprous’ Einar Solberg, and other notable artists, "Arktis." Is a musical tour de force that is simply impossible to shake off once you have begun investing time and energy in it.

As the title of the album suggests, the central topic is the (in)famous Norwegian explorer Fridtjof Nansen and his three-year expedition to the North Pole. A brilliant and thought-provoking topic, if you do not mind me saying so. The songs themselves perfectly embody feelings and dichotomies such as will power and hopelessness, triumph and defeat, determination and despair, life and death, and so on and so forth. I could go through each and every track, but I am not going to. Why? Well, the thing is that you should experience these songs and the album as a whole on your own without any preconceived ideas or notions of what it sounds like or how everything flows together so perfectly well. However, I do wish to add that the songs vary greatly and that one can hear that Ihsahn paid more attention to great melodies, awesome hooks, and strong choruses this time around. There is, in other words, a red thread running through each song, which means that each one has a sound, an identity, and a feel of its own. No two songs sound alike, but they all fit within the larger concept and scope of the record. Having said that, the latter half of the album is particularly noteworthy and excellent.

"Arktis." is, as I said, a very challenging album, but it is so rich in detail, so moody and atmospheric, so original and different, so dark and majestic, that you owe it to yourself to check it out. Actually, you should immerse yourself in it completely. This is not only a bold piece of work; it is a statement.