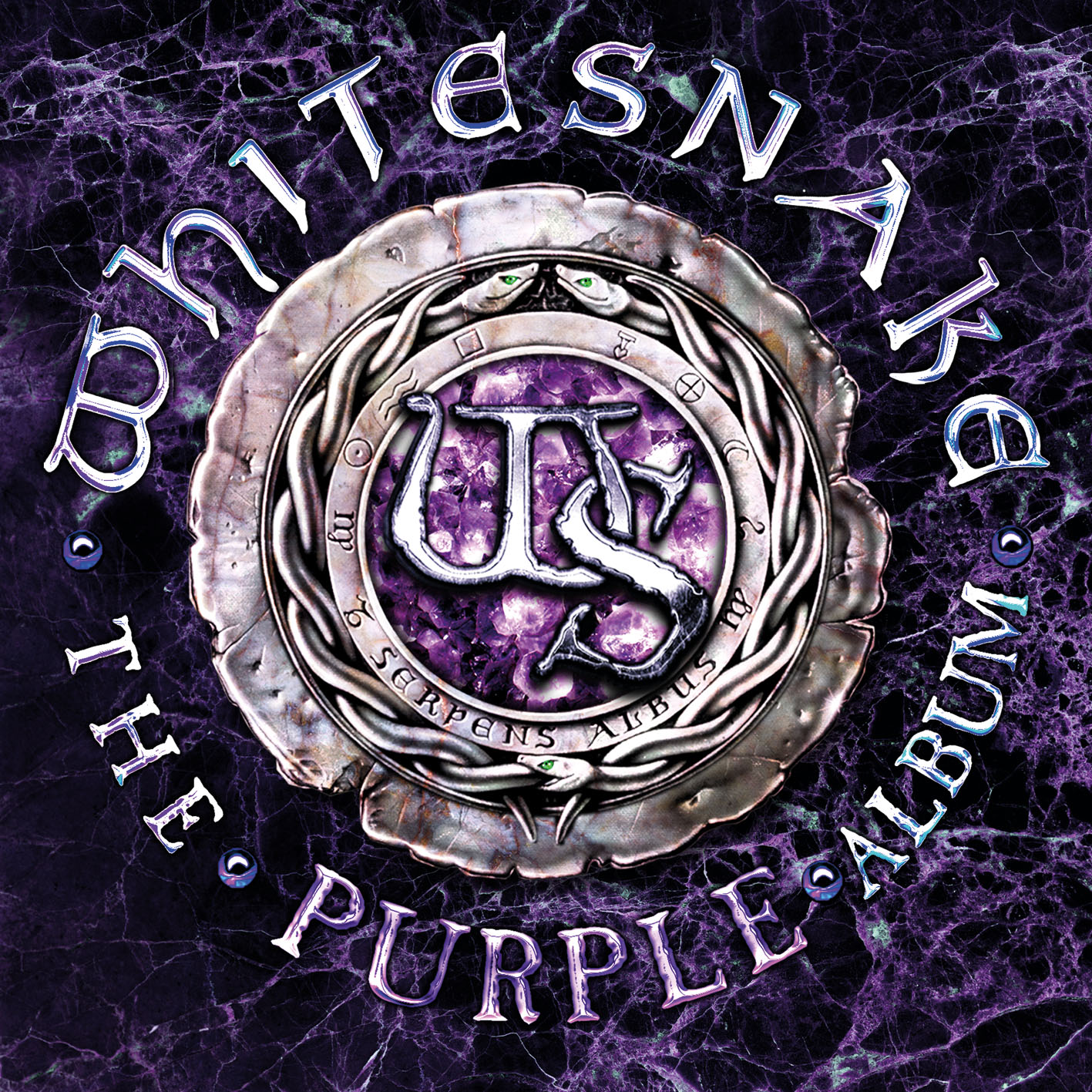 Oh man, I must say that I have been looking forward to listening to this album for months now. One might say that I have been anxiously awaiting its release. Ever since it was made official that the hard rocking monster that is Whitesnake would release a full-length album consisting of re-interpreted Deep Purple songs from the brilliant Coverdale/Hughes era of the aforementioned band, the world of hard rock seems to have been split into two camps. Some love the idea of Coverdale paying tribute to his mindblowingly awesome musical beginnings by re-imagining and re-interpreting certain songs dating from his tenure with DP while others have slammed the whole project and ridiculed the idea of doing something of that nature. I have read a few other reviews of «The Purple Album» and the press either worships or loathes the album. On a personal level, I fucking love the fact that this new Whitesnake album manages to divide people like that. It seems that there is no middle ground, and you know what? That simply rules in my book, because true art provokes strong reactions, be they positive or negative.

First of all, I worship the old Deep Purple albums featuring David Coverdale, those being «Burn» (1974), «Stormbringer» (1974), and «Come Taste the Band» (1975). They are timeless classics and near-perfect albums in my humble opinion. There are no two ways about that. However, I also love Whitesnake and I am thankful that Coverdale and the rest of the bad boys in the band have been keeping songs such as «Burn» and «Stormbringer» alive these past many years by airing them on stage whenever they tour. Having said that, the very idea of improving on old (and near-perfect) Deep Purple songs is ludicrous, but the thing is that Whitesnake have not tried to improve on those tracks. I think a lot of fans and scummy journalists and whatnot out there have missed the point. Whitesnake have merely re-interpreted and re-imagined those old classic tunes and performed them they way Whitesnake would. Say for instance that they were to suddenly play a full set of Purple songs on stage. I am pretty sure that they would come out sounding like they do on «The Purple Album», You see what I am getting at? The intention was never to simply re-record those songs or make them better. «The Purple Album» is Coverdale’s way of paying tribute those great songs and inhumanly talented musicians that constitute such a large part of his musical past. It feels a bit cheap stating that the songs are remakes, but essentially that is what they are. They are killer remakes, though.

Coverdale has always surrounded himself with awesome musicians and «The Purple Album» is no different. As much as I love former Whitesnake guitarist Doug Aldrich, I think Joel Hoekstra (Night Ranger) does a great job on this record. A very talented guitarist for sure. Reb Beach (guitars), Michael Devin (bass), and legendary drummer Tommy Aldridge all add their considerable talents to the energetic musical tour de force that is «The Purple Album». The album consists of 13 tunes with only two of those («Love Child» and «You Keep on Moving») having been lifted from the «Come Taste the Band» album while the remaining songs are from «Burn» and «Stormbringer». A lot of the old original song arrangements are still firmly in place on «The Purple Album», but the lack of hammond organ and synthesizers have left Reb Beach and Joel Hoekstra with a lot of space to fill by means of fills and riffs and so on, and I must say that they have done just that rather brilliantly. Coverdale rules and delivers every damn word with passion and intensity. Michael Devin is as steady as they come and Tommy Aldridge is…well, he is Tommy Aldridge, for crying out loud! What more needs to be said? The whole band is on fire, and I love the atmosphere of the album. My personal favorites are «Love Child», «Sail Away», «Gypsy», «You Keep on Moving», and «You Fool No One». «Sail Away» will definitely surprise a lot of people. Mark my goddamn words.

There is one very important thing that needs to be pointed out before I end my review. Those old Purple jewels that Coverdale appeared on are roughly 40 years old now. By recording and releasing «The Purple Album» and bringing the whole thing out on the road later on this year, Whitesnake may very well inspire and encourage countless (young) fans to seek out those old Purple albums and help them discover just how great, important, and influential those records were and still are. In that sense, «The Purple Album» is both a nod to the past and an eye to the future.