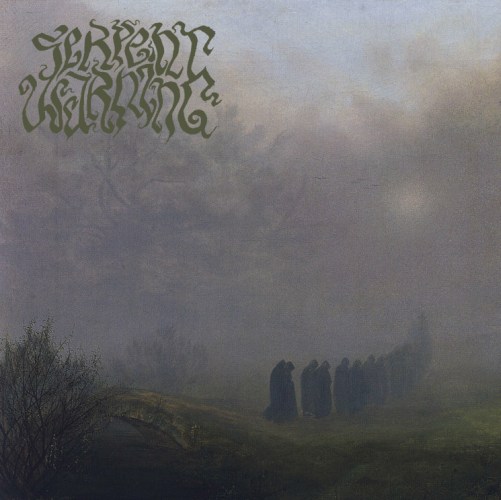 Serpent Warning hail from Finland and perform doom metal inspired by old gods such as Black Sabbath, Roky Erickson, Saint Vitus, Pentagram…and the list goes on. To my ears Serpent Warning are old-school in the sense that their particular brand of metal is somewhat traditional and vintage-sounding, which is to say that this self-titled album of theirs could very well have been released 20 or 30 years ago. The term old-school isn’t used in a derogatory sense as such. What I mean to say is that the 6 songs that constitute this album are, for the most part, rather simple, raw, and catchy. They never really transcend or move beyond the familiar and traditional framework of straight-ahead doom metal, which is both good and bad. There are times when Serpent Warning sound vibrant, dynamic, and full of energy while at other times the riffs and vocals sound a bit uninspired, flat, and derivative. However, the overall impression that I’m left with is a good one and considering that this is their debut album I must stress that there is quite a lot of potential to be found here, even though "Serpent Warning" is not a must-have as such. If somewhat conservative doom metal is your cup of urine then by all means give these Finns a chance.