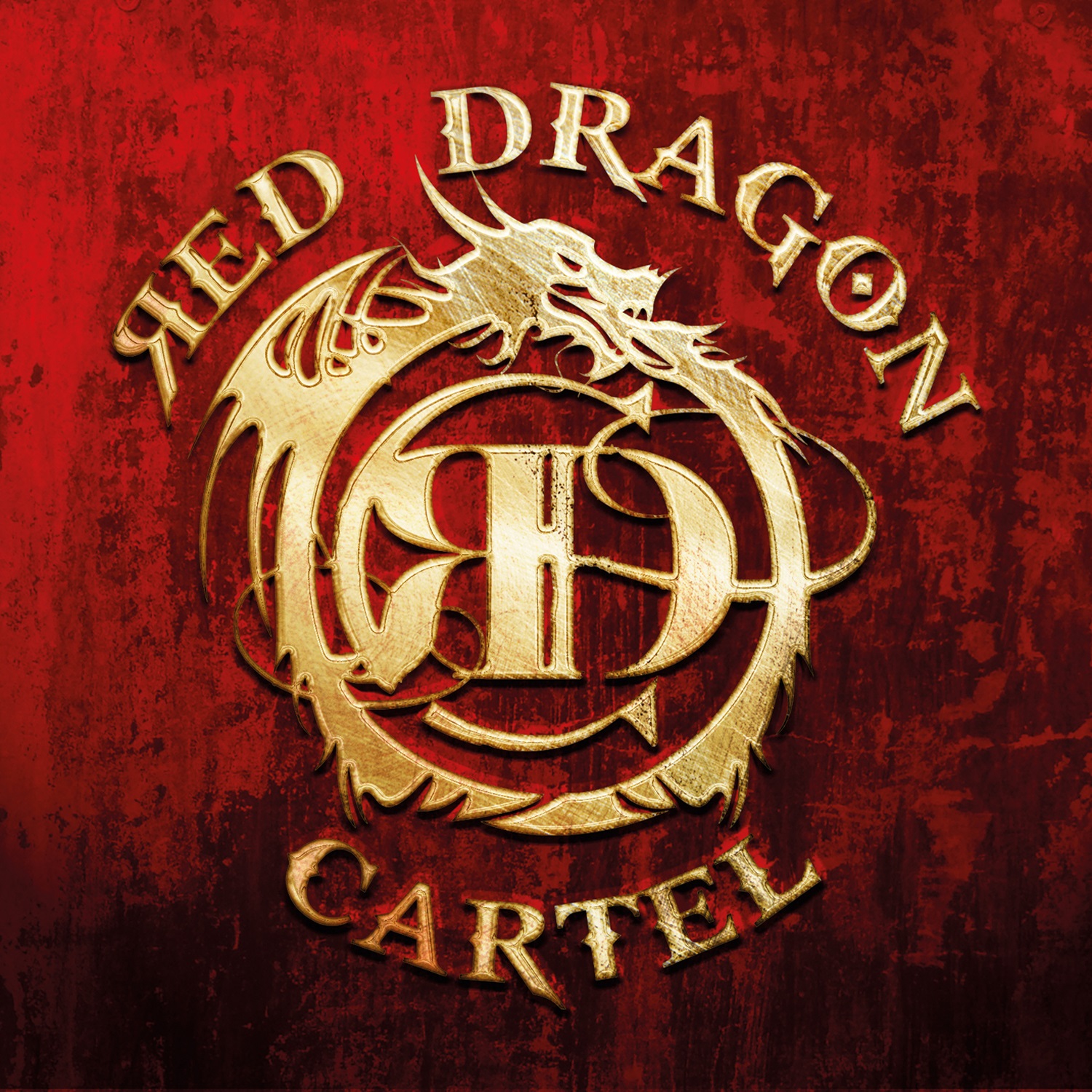 Red Dragon Cartel is a relatively new band featuring none other than former Ozzy Osbourne and Badlands guitarist Jake E. Lee, and I must say that it is a treat to hear him tearing it up musically again as he has laid low and stayed out of the public eye for way too many years now. A talent like that needs to be seen and heard. Anyway, this self-titled debut album by Red Dragon Cartel, which contains 10 rocking and catchy tunes that are both modern and yet slightly old-school in places, is a pretty damn interesting and varied record filled to the brim with great riffs and melodies, good vocal lines, punchy drums, and pulsating bass lines. One way of describing it would be something akin to bluesy and groovy hard rock with a modern edge and sound to it. The opening track, "Deceived", immediately made me think of Ozzy’s "Bark at the Moon" due to the opening riff and the whole feel and atmosphere of the song. Those of you who are familiar with Ozzy’s "Bark at the Moon" and "The Ultimate Sin" as well as the Badlands albums will undoubtedly recognize the signature sound of Lee upon listening to "Red Dragon Cartel". There are times when this album reminds me of "Scream" by Ozzy due to the modern, almost industrial-tinged sounds and effects in places, but that’s not a bad thing in my opinion. "Feeder" is one of the most atmospheric songs on the album while the somewhat tender and melancholic powerballad entitled "Fall from the Sky" is another highlight for me. Guest appearances on the album include Paul Dianno (ex-Iron Maiden), Rex Brown (Kill Devil Hill), Robin Zander (Cheap Trick), and Maria Brink (In This Moment). The vocalist, Smith, does a good job, but there are times when it sounds like he’s stretching his voice a bit too far and trying to cover more ground than his voice allows him to. "War Machine" starts off sounding like an old Black Sabbath tune, which is to say doomy, claustrophobic, and unbearably heavy, before it heads into more straight-forward rocking territory. "Slave" is pure metal to my ears and is one of the best songs on the disc. The different vocalists and musicians that appear on the album add variety and diversity to it and yet Red Dragon Cartel make it all sound pretty coherent and cohesive throughout. In the overall perspective I must say that this is a very strong debut containing plenty of good songs and it’ll be very interesting to follow this band and its progression in the future. Definitely recommended to lovers of Whitesnake, Ozzy Osbourne, Badlands, and the likes.