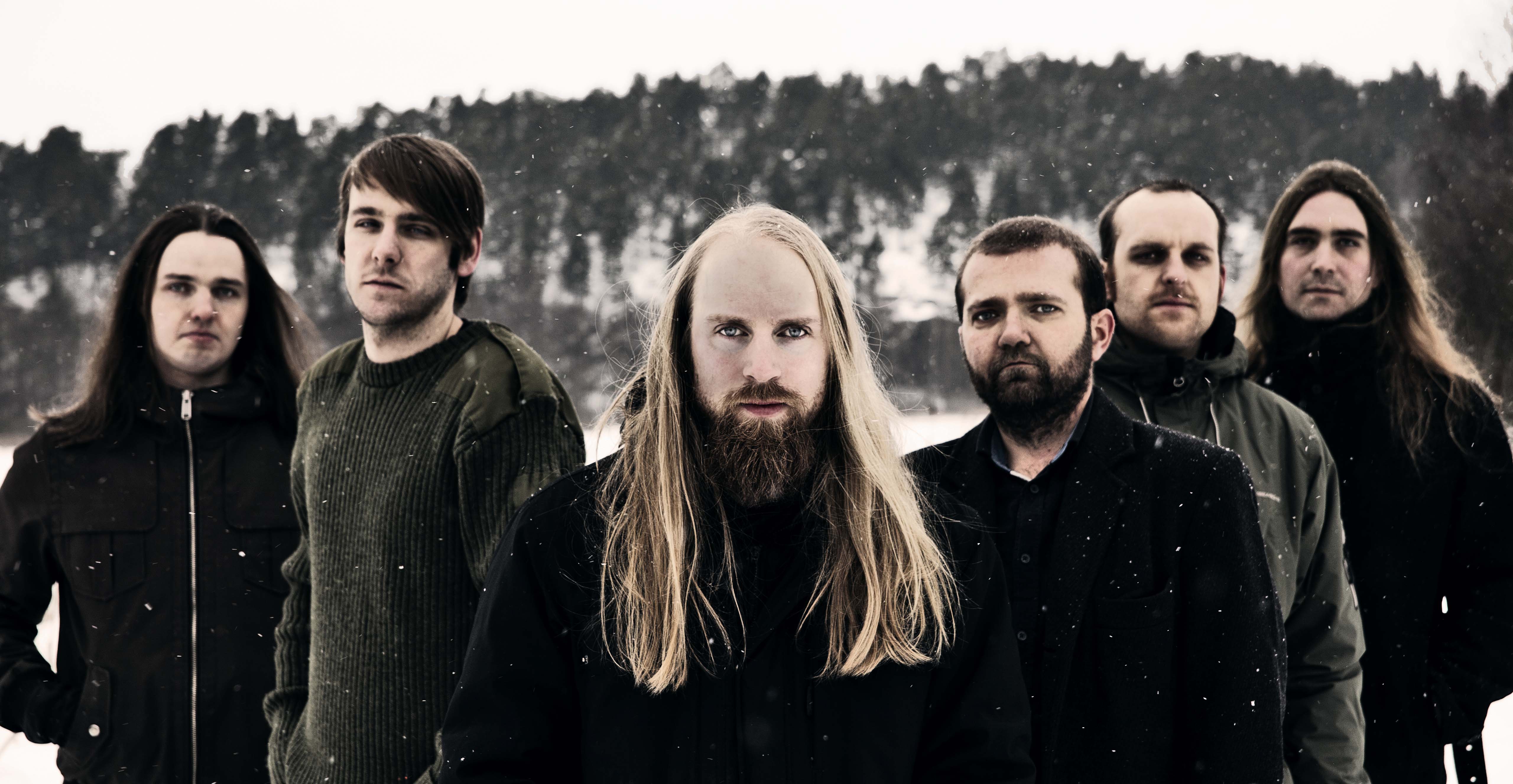 Today Eternal Terror & Blank TV presents, the new video ‘Freeze Me’ from Norwegian progressive metal sextet Frail Grounds. ‘Freeze Me’ is taken from the debut and concept Frail Grounds album ‘The Fields Of Trauma’ which was released on 3rd March 2014 via Hostile Media.

The video is the result of 30 hours of shooting, 120 hours of cutting, post-production and special effects, 165 scenes, 2.5 litres of fake blood, 2 rolls of duct tape, 250 grams of latex, 3 metres of plastic piping and a video concept written by vocalist Morten Andre and video director David Langbach.

Morten Andre comments, "The concept for the video is a prequel to the story that takes place on ‘The Fields of Trauma’, showing something that has happened earlier and also leads up to the cover art for the album. To quote a sentence from the song ‘Emberstorm’, ‘but something survived. Its blood never dried’. The locations seen in the video might be the gloomy depths which the protagonist of the album reaches towards the end of the album."

"The filming was done in two different locations, the band scenes were shot inside a media school in Tønsberg, Norway, while the ‘other’ scenes was shot in the basement deep beneath a hospital in Oslo. A fantastic location for the theme in the video, and being there brought me associations to Lars Von Trier’s ‘Kingdom’ series [laughs]."

"The actual filming was very exciting and a fun experience. Behind the camera was David Langbach, the director, and Tommy Bjelland, the special effects artist. In front of the camera were some great friends of mine, as the ‘men in black’ and the torturer, and of course someone might recognize me as the victim. Sitting bound to that chair, in that gloomy basement room all stripped down to my boxer shorts was an experience [laughs]. We filmed the video through three days, one day per ‘scene’.

Buy ‘The Fields Of Trauma Here

What The Press Say

"A strong debut album by a talented band."

"This is an epic piece of work."