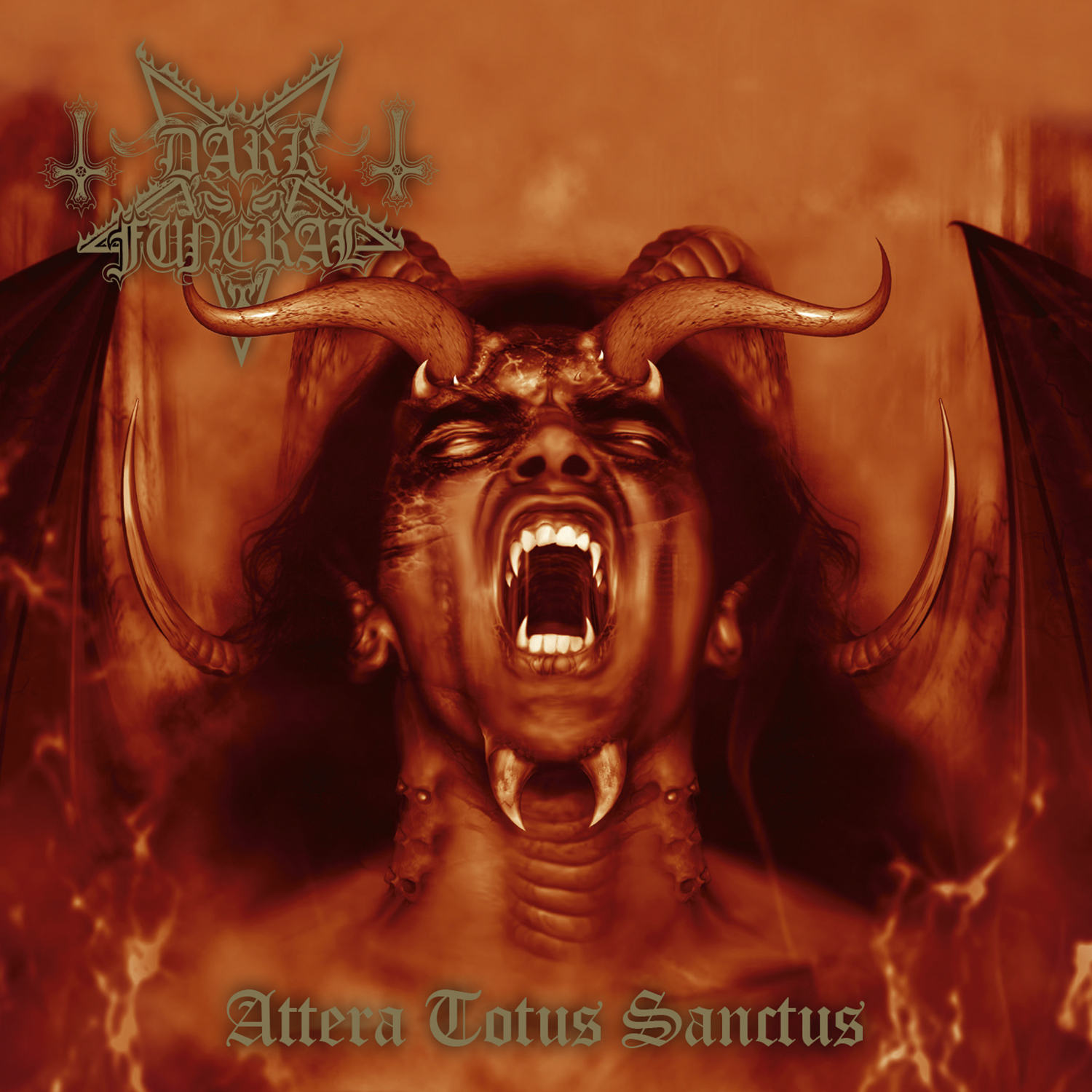 I`ll be straight up right off the bat and tell you that I consider "Attera Totus Sanctus" somewhat boring and uninspired to listen to. The blasting and violent trademarks are all there and you can easily hear that Dark Funeral tried very hard to make this an appealing and interesting opus, but the songs generally lack substance.

"Atrum Regina" is a great and epic track and I quite like "Feed on the Mortals" too. Matte Modin is an insane drummer and he deserves credit for that, but all in all I just can`t help but feel unfulfilled and slightly bored by this album. The songs seem shallow for lack of a better term. The kind of texture and layers that were to be found on the "Diabolis Interium" album are nowhere in sight this time around.

All in all I must conclude that "Attera Totus Sanctus" is an unsatisfying experience with only a couple of good track on it. The bonus live songs from a South American show are actually more entertaining to listen to that the album tracks. Look elsewhere if you`re planning to get into Dark Funeral; most other outputs by the band are better than this one.