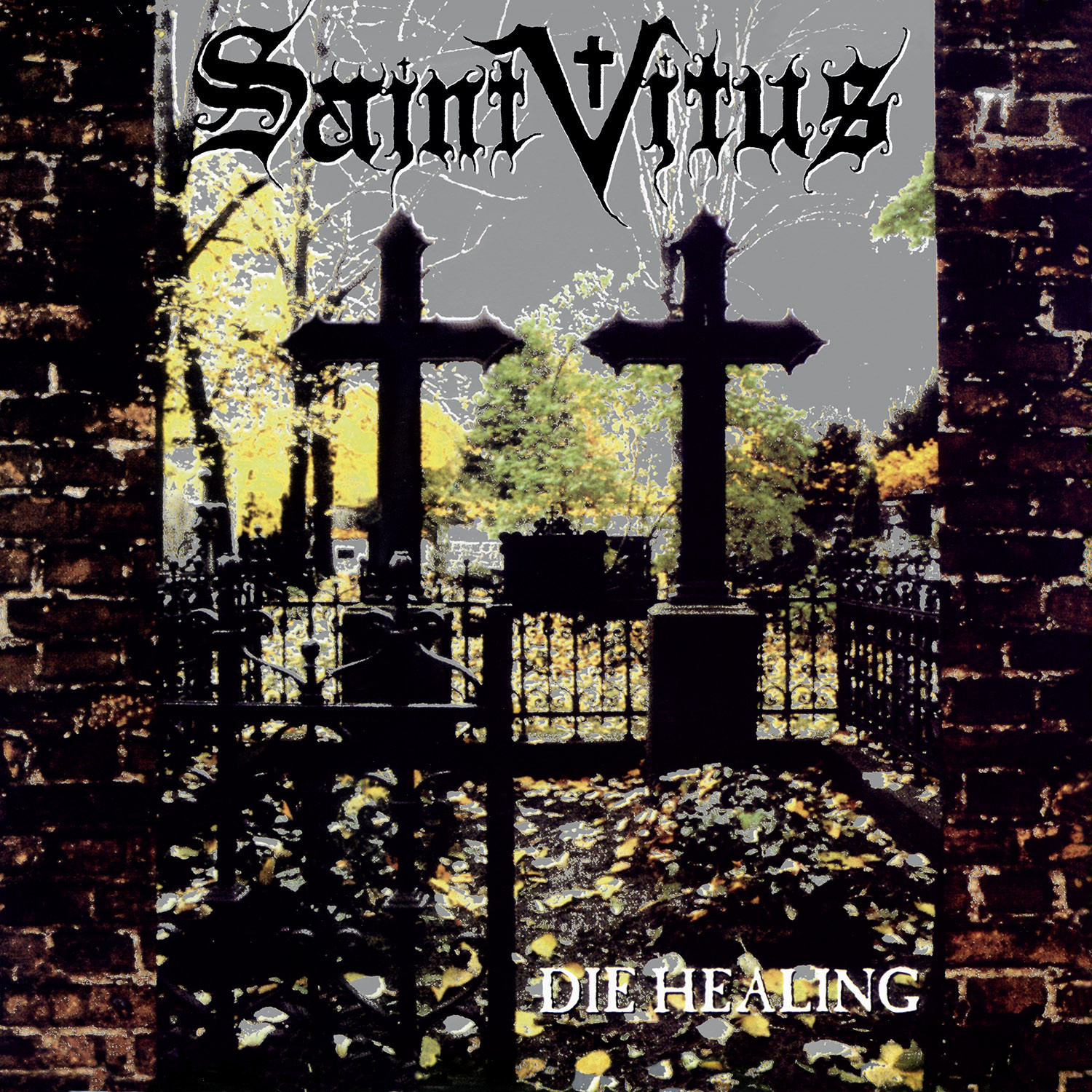 The stoned doom metal quality of Saint Vitus is undeniable, and "Die Healing" is rather unfortunately one of their most overlooked and underappreciated albums to date, which is a damn shame as this album proved that the band were still able to churn out slow, burning doom metal songs filled with great riffs and vocals back in the mid-1990s.

It took me a little while getting used to "Die Healing", probably because I wasn`t really in the mood for this type of music the first couple of times I listened to it, but it definitely grew on me and gradually started sucking me into its dark and morose atmosphere. The warm, organic and slightly fuzzy sound and production fit the songs quite well, and Scott Reagers, the vocalist, does a pretty good job at singing on top of and across the sludgy and murky riffs and melodies, especially when he sounds somewhat desperate and frustrated in songs such as "Return of the Zombie" and "Let the End Begin".

This is hardly the kind of music you put on when in a partying or happy mood, unless your party is only attended by yourself, a gloomy outlook on life in general and a bottle of whiskey. Nonetheless this is a very good album and I`m glad that Season of Mist have decided to re-release it, seeing that the original CD version has been out of print for years. Needless to say all fans of stoner rock and doom metal should check this underrated album out once it`s released again.