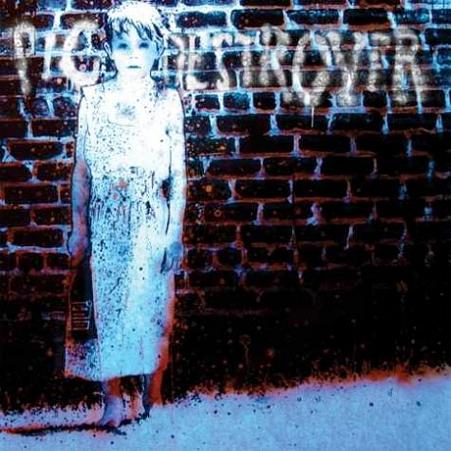 Pig Destroyer is back with their fifth full-length and first in five years since 2007’s ok but not great "Phantom Limb". PxDx has been a favorite of mine since "Prowler in the Yard" from 2001 but nothing has quite reached that level until now. "Book Burner" is 19 tracks of pure genuine grindcore. Full speed, some melody combined with massive riffing and furious vocal is what we expect and is exactly what we get during the full 32 minutes it takes to get from start to finish. Grindcore may in some aspect be next to chaos but like their genius peers in (now defunct) Nasum, PxDx manages to fill each track with enough memorable aspects arranged so that it stands out in the wall of noise that hits you. The production on "Book Burner" is clear with the vocal on top so you don’t have the frustration of not hearing the vocal like on some other grindcore releases. The Americans with mastermind Scott Hull in front takes here the opportunity to show the world what grind is all about and we should just sit down and listen. This is blueprint, enough said.