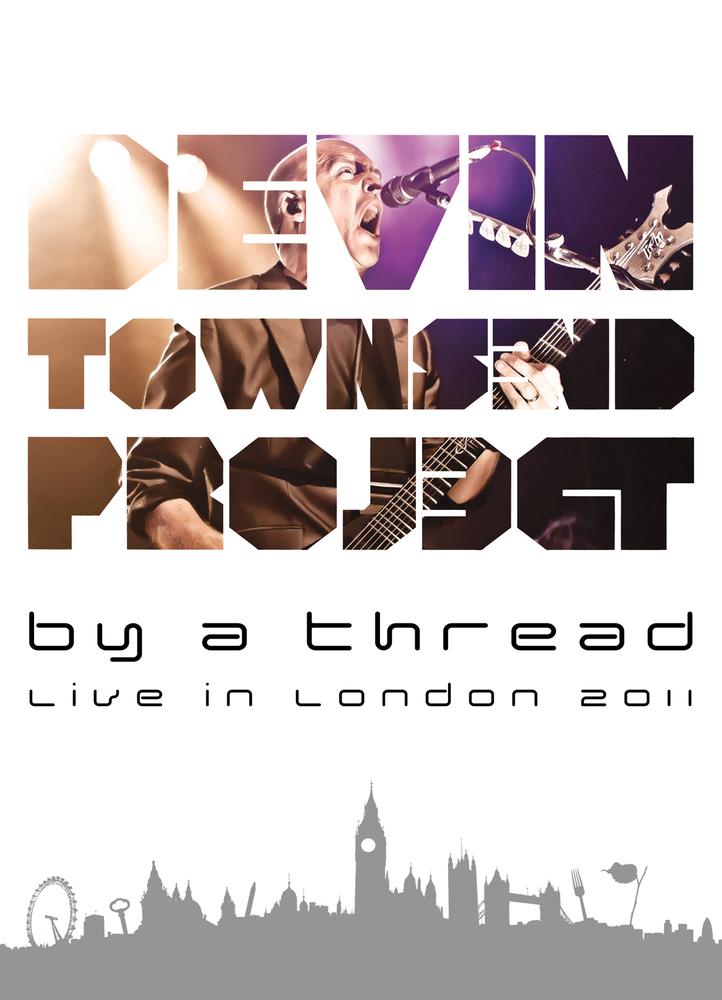 Back in November 2011, Devin Townsend attempted and pulled off an extraordinary set of performances. In four consecutive evenings, he played all four DTP full-length releases in their entirety – ‘Ki’, ‘Addicted’, ‘Deconstruction’ and ‘Ghost’. Fans of Devin and his output will already know that each of these records had a completely unique sound and was performed with a different set of musicians. You can begin to imagine, then, the logistic and organisational scale of the suite of gigs – 2 different venues, 56 songs and up to 20 plus different musicians (I honestly lost count). Then there is the challenge of having the stage and lighting reflect the musical style du jour…

There are those who love DT no matter what he does and will enjoy most of this offering equally. For us other mortals, the vast difference in style will evoke differing reactions. Disc 1, ‘Ki’ borrows heavily from the ambient side of Townsend’s repertoire creating a dreamy, hypnotic wave of warming sounds. The performance is relatively understated but still allows the power of Townsend’s amazing vocals to come through. The second disc ‘Addicted’ is easily my favourite as DT amps up the volume and delivers what he terms ‘the party tracks’. These are hard rocking numbers with memorable choruses and plenty of fist-in-the-air moments. Accompanying DT on vocals is the incredibly talented Anneke Van Giersbergen. (Why have I never heard of her before? Have I been living under a stone? Is she single?) Throughout the proceedings, DT uses his trademark multi-tracking to create a wall of sound. While this technique has its detractors, it is certainly used to good effect here. Disc 3 serves up ‘Deconstruction’, continuing in the vein of heavier material, but this time with a touch more of the industrial, prog and thrash influences. The range of styles DT can encompass as a composer and musician are truly staggering, no less so than his awesome versatility as a vocalist. The performance is theatrical, sometimes even operatic, with much heartfelt gratitude towards the fans and plenty of annoying video interludes of Ziltoid. Disc 4, my least favourite, returns to the more laid-back material of ‘Ghost.’ Expect mandolin, flute and an exotic, calming denouement.

Though I found the more ambient passages of the first and last gigs easiest to skip, they still had their peaks. Discs 2 & 3 really pack a punch, often stunning the listener with their range and intensity. Ultimately, if 4 DVDs (and 5 CDs) of some of the most incredible and audacious progressive rock/metal sounds interesting I can only say this – Go on. Treat yourself.