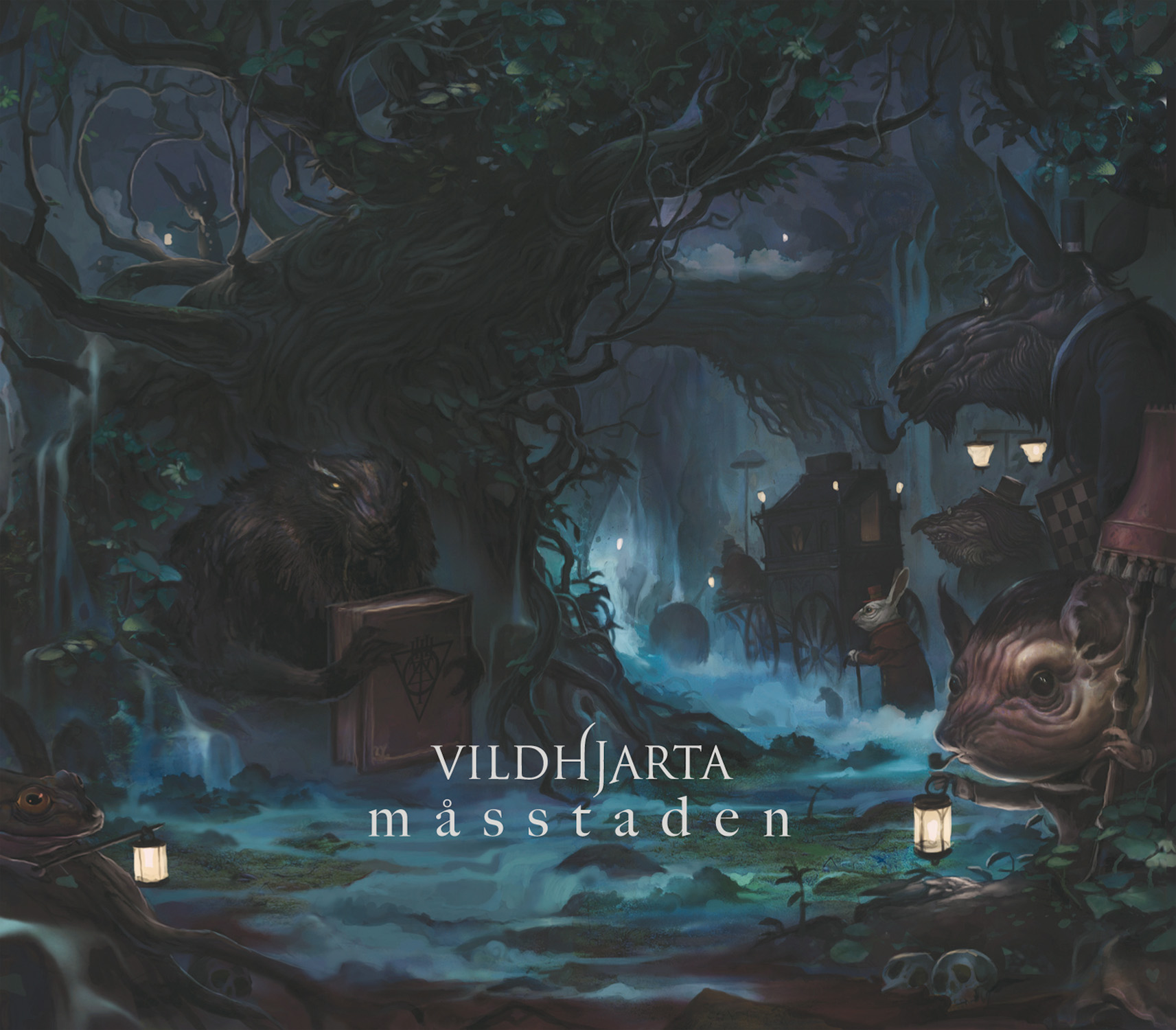 The Swedish band Vildhjärta is new to most, but I’m pretty sure they will surprise many out there. They are not easy to put a specific label on because they mix so many different styles in their music: It’s dark, it’s hard, it’s light, and sometimes their music is also downright fun. This is a sort of album you either love or hate – but the more you listen, the more it grows on you. Vildhjärta have 3 guitarists and two lead-singers, which can seem a bit chaotic at times, but more often than not it works. I saw them live recently. It was on a small stage with bad sound – safe to say it was not the best experience but I’m sure it’s the same live as on the album. They do, however, need a good clean sound to get their music out to the masses as it should be. I have listened to this album with good sound quality which let me enjoy the brilliance of their songs. I hope to one day experience the same brilliance from a live performance.

The album contains 13 songs. Not all 13 are of the same level and quality, but nonetheless they are still good songs. If I am to pick out a some favorites, it must be "Dagger", "Traces", "Phobon Nika", and the last track "The Lone Deranger". The album itself is a journey, so my recommendation is to listen through it from beginning to end, over and over again. And the best thing about this album: You discover something new every time you listen to it – to me, that is a sign of quality in a band. So two thumbs up to Vildhjärta from me!