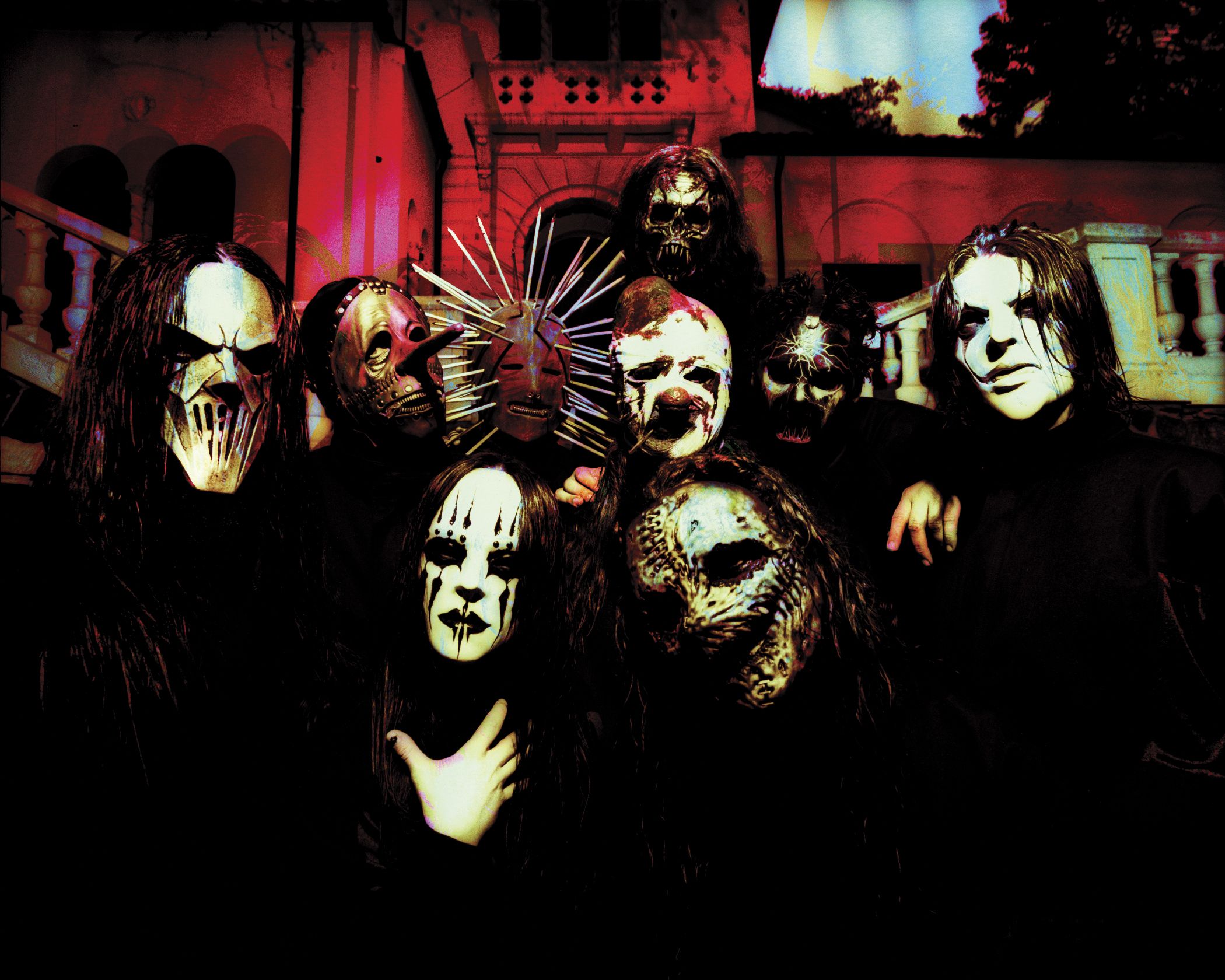 This week's announcement goes from mask-wearing metal to legendary ska-pop.

There is a huge difference between this week's two bands. That is how Roskilde Festival is. You can move from one musical extreme to the other.

The first time they were here they came on the programme due to a cancellation. Against all odds and at the last moment the mask-wearing Americans played one of their best concerts here in 2004. Five years have passed since then, and the band's star has risen steadily. This time Roskilde Festival has invited them in good time, and the festival is delighted that the nine-men strong band has also accepted in 2009.

SLIPKNOT (US) started their career as a nu-metal band in the 90s. Today, they primarily play thrash with smoking riffs and galloping double pedals. The latest album, All Hope Is Gone, shows Slipknot in breakneck form. The album went straight to the top on the charts alongside pop and rock of a much softer quality. The inspiration, the passion of playing and the all-devouring anger are thriving like never before behind the grotesque Halloween masks. Slipknot are conquering a spot so central amongst metal fans that they are likely to become Metallica's successors.

This week's other announcement comes from an entirely different place on the genre scale. The Brits are to be found in any 80s-appreciator's record collection.

MADNESS (UK) is one of England's best-loved bands. The Brits took Jamaican ska and turned it just as British as fish 'n' chips. Madness is up for all kinds of fun – but also has an social-realist edge not unlike The Kinks, The Jam and early Blur. ”Our House”, ”Baggy Trousers” and ”House of Fun” are all classics whose triumphal progress continues on stereos and jukeboxes everywhere today. The coming album, The Liberty of Norton Folgate, will be Madness' first with new material in 10 years.