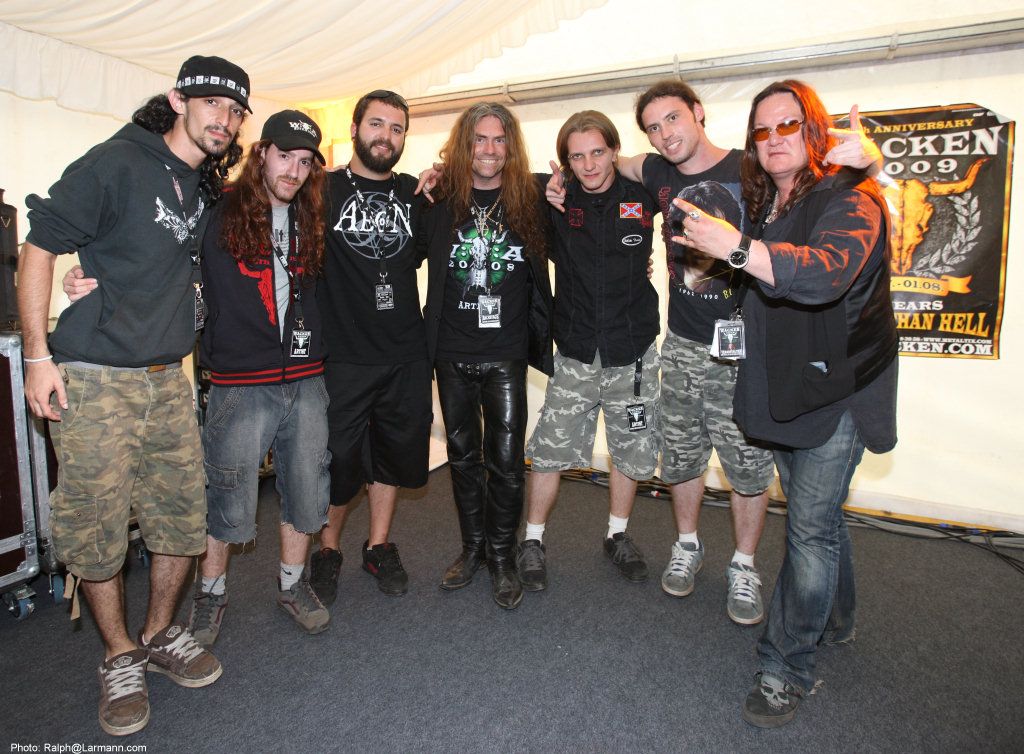 At this years edition more than 100 bands in 16 different countries took part at W:O:A Metal Battle, the talent contest from Wacken Open Air. The national winners have been detected at live heats. 16 bands competed at Wacken Open Air to determine the international winner. The artistical and technical standard was at an absolutely high level. The decision from the international jury, where also Magnus Rosen – Ex-bass player from Hammerfall- took part, was unambiguous.

Metal Battle Winner 2008 is THE FADING from Israel.

Besides a record deal at Wackenrecords THE FADING gained a full endorsement deal with both Eden bass equipment and Washburn Guitars. Mapex sprang a drum set to the band and Marshall handed out a guitar amp.

Also in 2009 W:O:A Metal Battle will increase – a lot of other countries are eager to join, so that next year about 30 countries will take part.

Further informations to The Fading at www.myspace.com/thefadingmetal