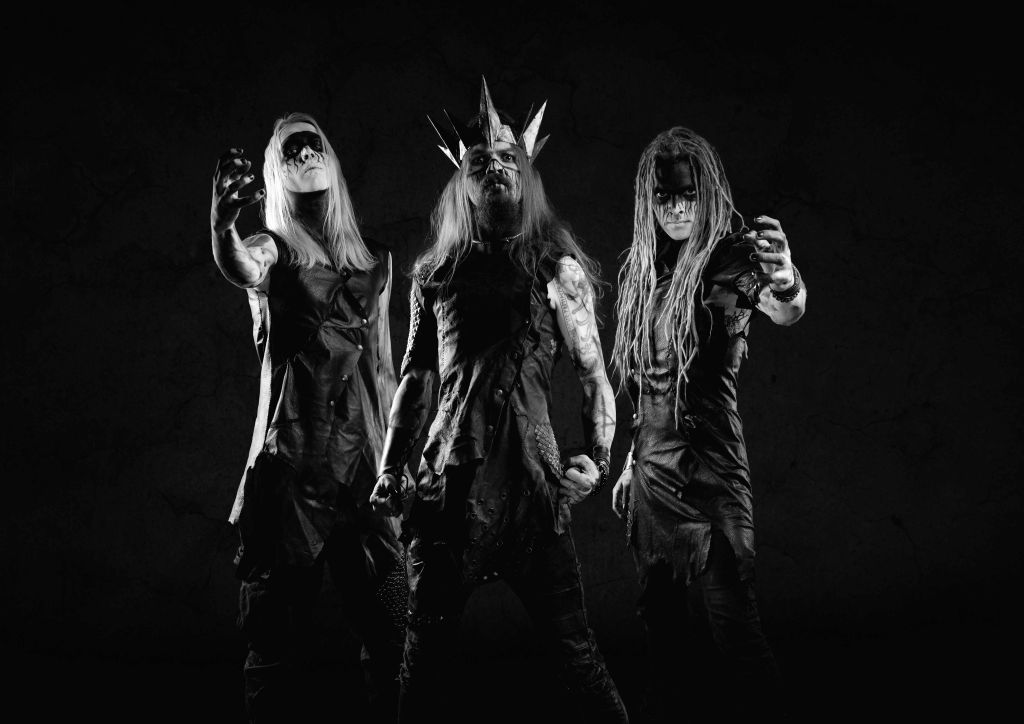 The Norwegian black/viking metal act UBUREN has released the new album “Usurp The Throne”, following the successful “And The Mountains Weep” released in 2019. The album is available as vinyl, digipak, streaming, and digital download via Dusktone.

Watch the video of the song “When The River Breaks” on the label’s YouTube channel!

“Usurp The Throne” is composed of eight tracks, united by a vision of God as a being who deceives through false prophecies and who enjoys playing with the destinies of men, rather than worrying about the pain experienced by them. UBUREN observes the passage of time, of what has been and what will be. This is represented as a river soaked in blood, of that sin that cannot be removed from one’s souls – the sin that is passed on from father to son, because “none is forgotten, none is forgiven”.

For the band, Ragnarok is the final solution to overthrow God – the Usurper of the Throne – and erase the men’s eternal suffering. “Usurp The Throne” is a purifying fire made of torn voices and destructive riffs, ideal for fans of bands like Satyricon, Khold, Kampfar, and Enslaved.

“Usurp The Throne” was produced by Uburen. Recorded at Fuck It I’ll Do It Myself Studio. Mixed and mastered by Ask Kjetilson. Artwork by Bharaduur. All music and lyrics by Uburen. 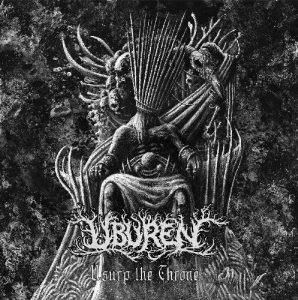