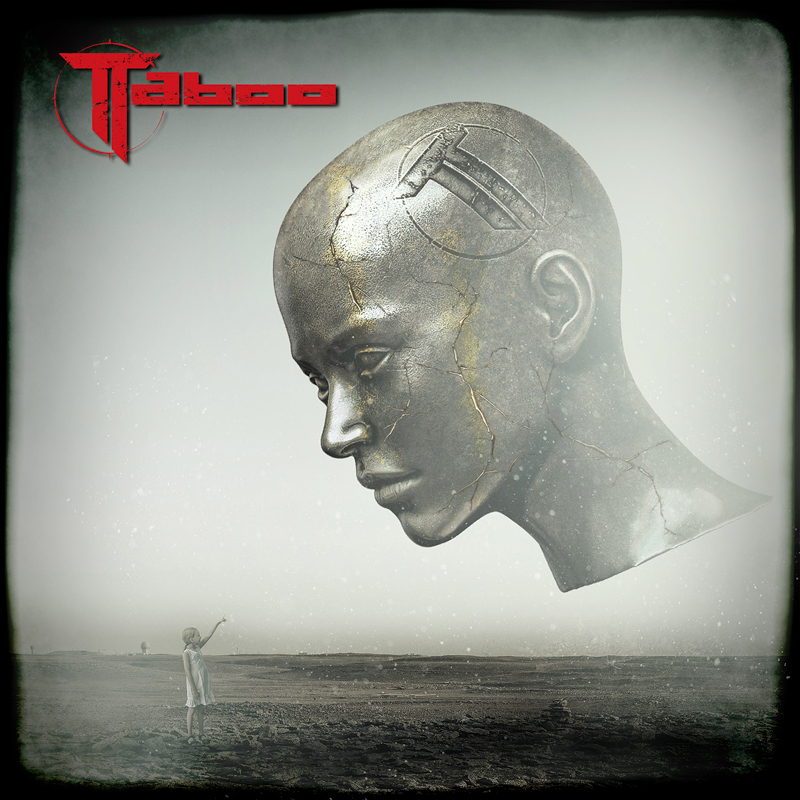 Taboo is a sparkling new hard rock/melodic heavy metal outfit from Denmark that includes one legendary guitarist named Ken Hammer (Pretty Maids) in its ranks, and this is a crunchy, modern-sounding opus that packs a serious punch and contains some stellar compositions.

Sharp as a razor and as heavy as a bulldozer, the combo delivers a diverse and elegantly constructed tidal force of arena-sized rock music with big choruses and tasteful hooks to it. The record strikes a satisfying balance between ground-shaking heaviness, melodic heft, and restless energy, which is to say that this is an ambitious piece of work with a prominent sense of hunger and drive coursing through it. Things are constantly propelled forward from beginning to end, and with its electrifying riffs and pulverizing rhythm section, this is a real treat to these ears and one that possesses some interesting textures. There is nothing old hat about Taboo and you will not find any of these gents indulging in lengthy solos or anything that takes away from the songs; everything here is in service of the dramatic and exciting nature of the music. Christopher Stjerne has an amazing and dynamic voice, and these songs of theirs are simply begging to be played live. Awesome is the word!