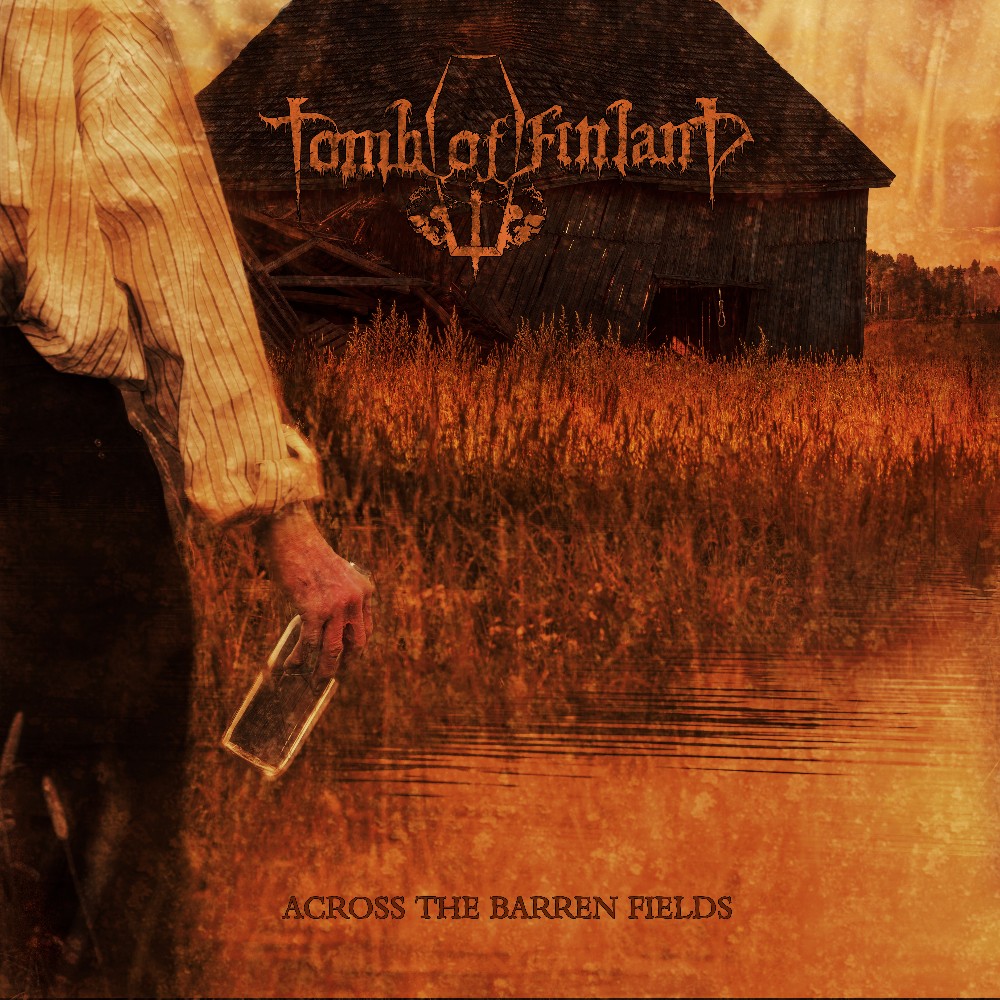 TOMB OF FINLAND – Across The Barren Fields

Don’t you love it when a band with a generic name (and their country’s name in the moniker to boot) releases a great album? Such is the case with the, to me at least, previously unknown Finnish melodic doom/death metal act Tomb Of Finland (told you so!) and their third full length (after “Below The Green”²⁰¹⁵ and “Frozen Beneath”²⁰¹⁸), “Across The Barren Fields” quite recently released, which impresses with stellar and incredibly catchy songwriting, fantastic musicianship and execution and a crushing production which, unlike the case with so many of their contemporaries, does not sound hollow and and plastic for the sake of inherent dirtiness. Moreover, there is a noticeable variety between the 9 tracks (8 if you don’t count the short instrumental “In Memoriam”).

Olli Saakeli Suvanto (vocals), Mikko Hannuksela (guitars), Jasse von Hast (guitars), Ville Kangasharju (bass) and Janne Lukki (drums) know exactly what works in this style and how to make it interesting, be it the midpaced lead off of “Waiting For The End” bringing At The Gates, 90s Megadeth and midera Katatonia to mind, or mournful dirges like the Hypocritical and In Flamesian “Coffin Bound” or Paradise Lostly “Wretched Bliss” or the track that made me download the album from the preview, “Nightfall”. There is even some weirdness like “Shadows Of The North” or “Cursed Be The One”, the latter reminiscent of the long forgotten Russian act Mental Home. What’s rare for the albums in the genre there is not an one dull or mediocre moment here, always and engaging and fun from begining to the end, although some tracks are slightly better than others, the Dark Tranquillitian “The Gallows” just very good instead of great, for instance.

I don’t know about you but I’ll watch these guys very closely if this near-masterpiece “Across The Barren Fields” is any indication of knowledge skills and abilities. More albums like these this year, please!