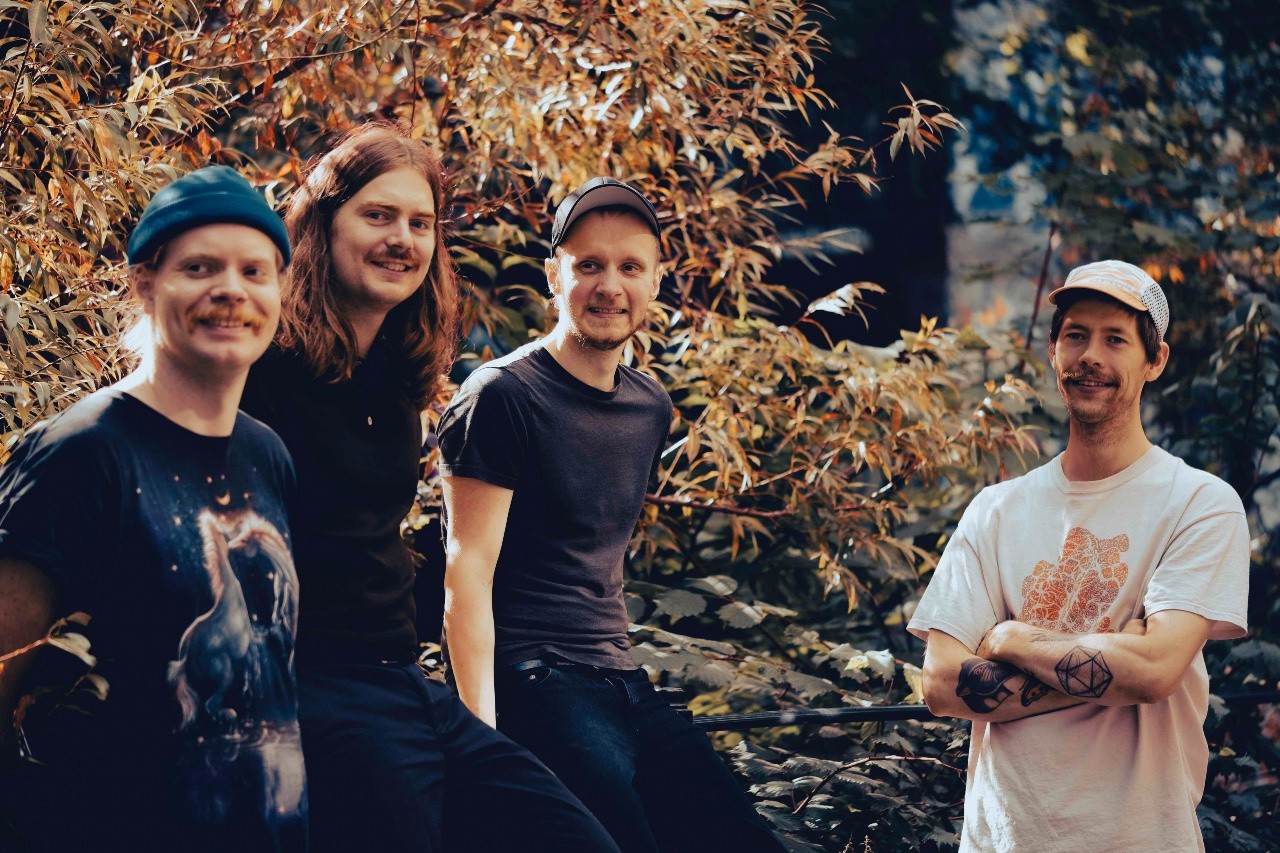 WIZRD is a Norwegian rock band that dips its toes in all kinds of genres. From rock and indie to jazz and prog, WIZRD knows all the rules but deliberately break them!

Their debut full-length album Seasons on Karisma Records is out today, and up for streaming everywhere!

Seasons is a groovy, catchy and progressive masterclass, with beautiful vocal harmonies, awesome melodies, quirky jazz grooves and a rock’n’roll drive to die for. 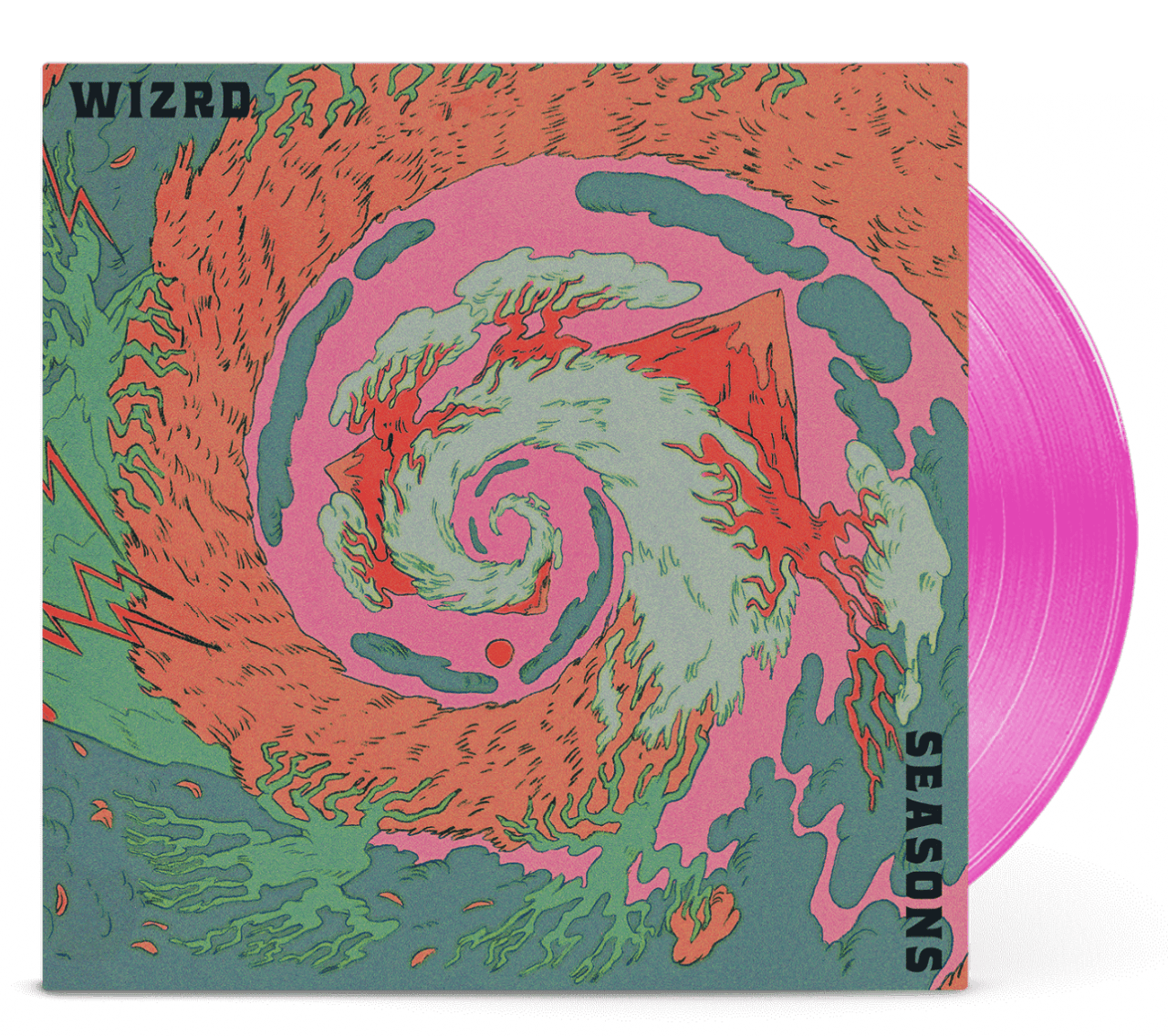 Since 2020 the band has been working on their debut album, produced by Norwegian film score composer and Jaga Jazzist drummer Martin Horntveth. The album was recorded in Studio Paradiso in Oslo by Marcus Forsgren (Bror Forsgren, Jaga Jazzist) and Horntveth. Bergen-based musician and producer Matias Tellez (Young Dreams, Girl in Red) has mixed the album.

With artwork by Steph Hope, Seasons will be available in CD, Digital and a Limited Edition LP in transparent magenta vinyl formats, and can now be pre-ordered from: https://www.karismarecords.no/shop/