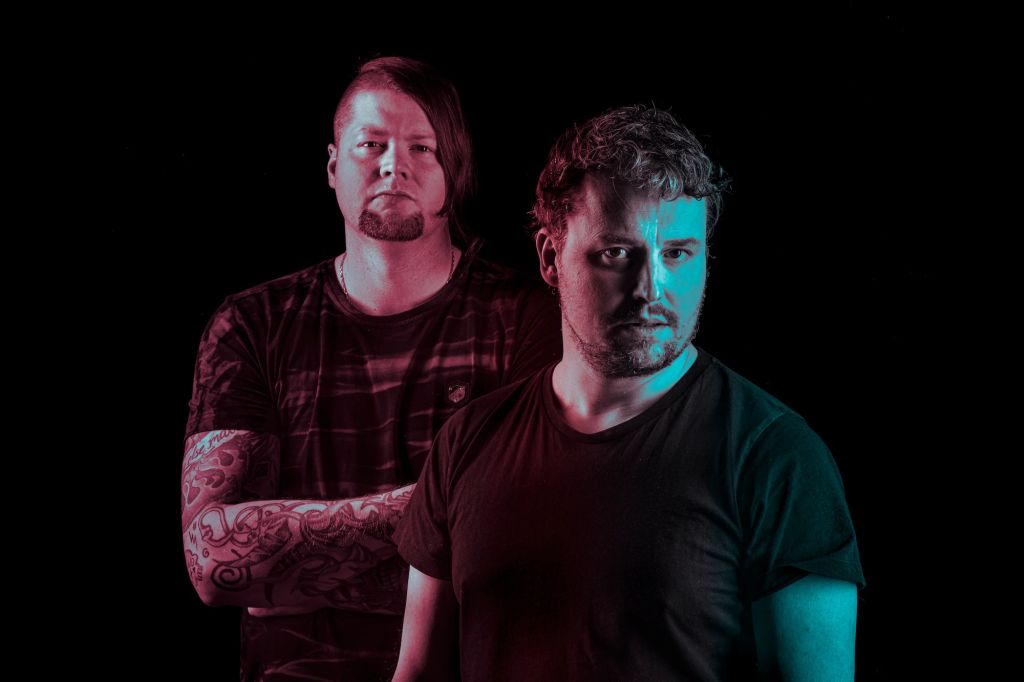 PIL & BUE – Back With Emotive and Energetic New Double Single

Pil & Bue are a fierce duo from the very North.

These are two quite different, yet undeniably linked tracks.
Special Agents is a powerful and impactful track celebrating the people who make positive changes in your life, while Never Stop (Part 1) is a softer and more slow-paced song that urges you to look within yourself and appreciate the world around you.

Where Special Agents barges in on you like an unstoppable, yet vulnerable force of nature, Never Stop (Part 1) hits like a mild and comforting breeze.

Both songs are about recognizing that we are in this world together – that people as social beings, through love and understanding, hold the key that can turn our world into a better place.

The band comments:
Special Agents is a song about one or more people who bind the world together a little more, who make reality a little safer, more inclusive, and easier to relate to.

Never Stop (Part 1) is a philosophical and atmospheric song that takes its time.
It transformed our rehearsal space into a world it felt nice to be a part of. It is about pursuing what gives life meaning. If you have a calling, follow it, no matter what.”

The band´s raw and melodic music quickly struck a note with Hollywood director Tommy Wirkola who included the Pil & Bue single “You Win Again” in his now cult-status movie “Dead Snow: Red vs. Dead” which premiered at the Sundance Film Festival January 2014.

Also, their single “Fire” from their second album “Forget the Past, Let’s Worry About The Future” is featured on the end credits of Hollywood/Netflix blockbuster “What Happened To Monday” (2017).

Forget the Past, Lets Worry about the Future, 2016