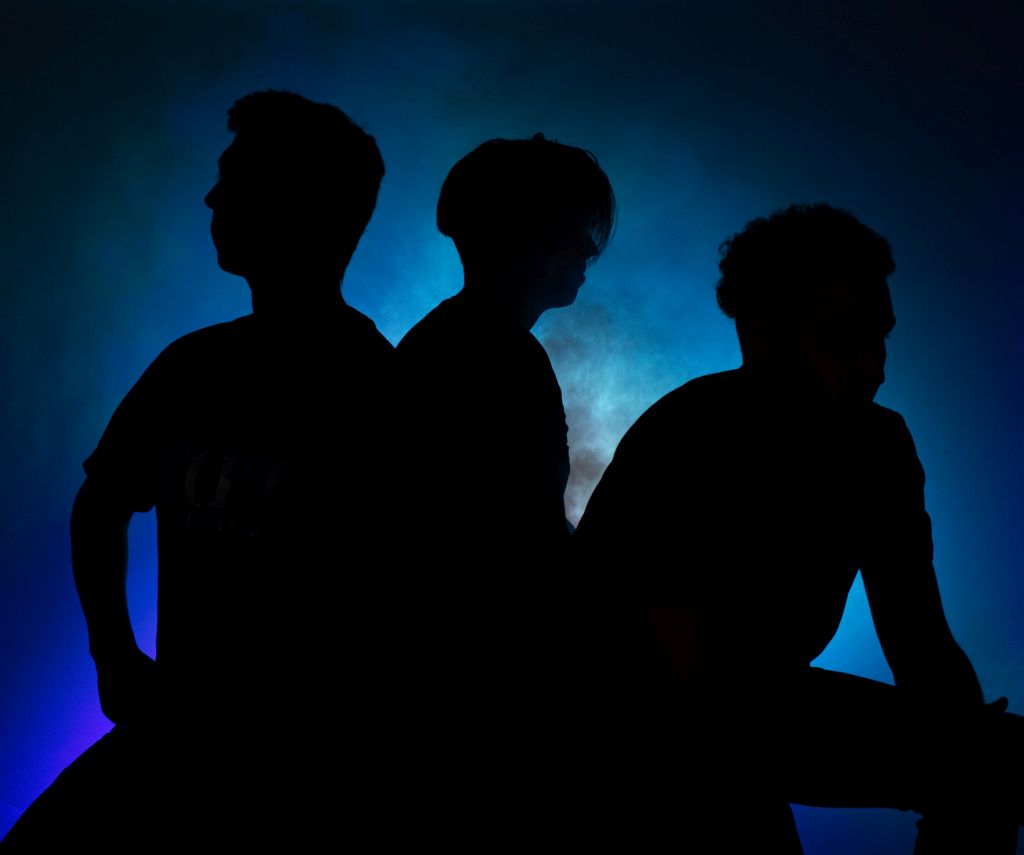 Buenos Aires-based band, .MAR (to be pronounced ‘Mar’) was formed in 2015 after a sequence of project mutations in the city suburbs. After an extended period of acknowledgment and comprehension, the band evolved from a traditional power trio into an explorative group where styles and ambiances are nothing but entangled, ranging from progressive rock and metal to post-rock and electronic music.

Even though the band’s musical fingerprint is constantly evolving, .MAR has found its way into writing music that appeals to the audience by generating a light narrative or constructing auras that transcend sonic barriers. Mar I is the band’s opening statement, a 35-minute captivating album that was crafted upon individual growth and unquenchable collaboration.

.MAR’s music will certainly appeal to listeners of bands such as but not limited to We Lost The Sea, Plini, Haken, God Is An Astronaut, Intervals, sleepmakeswaves, Tesseract, and Karnivool, among many others. These have contributed to the band’s quest for musical identity and still do. Spacing across the whole spectrum, .MAR could be pinpointed as a stepping stone outlet that can serve longtime prog fans, as well as newcomers. However, the band is confident it can also reach fans outside this genre.

The band had the amazing opportunity to be selected by Gojira to be the opening act for their Buenos Aires presentation at Luna Park Stadium, renowned for having held top tier artists from around the world. In front of approximately four thousand attentive people, .MAR peformed its live debut, which was greatly received.

.MAR presents its first album Mar I, a six-track instrumental collection. The songwriting process started as early as 2016, but it wasn’t until 2019 that the band decided to have full pre-production. Our dear friend and colleague, Carlos Pizzi co-produced the album, providing valuable insight, musicianship, and artistry. Along with Carlos, the band pushed its limits forward, building up and tearing apart songs to find the most eloquent, honest, and artistic version of themselves. Carlos was key in this process and the band is thankful for his efforts and dedication.

The album was recorded at Estudios Eclectic in Buenos Aires, Argentina between late 2020 and early 2021. Tomás Vigo and Sebastián Fernández engineered the recording sessions, while Lucas Vigo was responsible for Drum Doctoring tasks. Tomás Vigo handled both the mixing and mastering. .MAR is grateful for their work on this album and their support.

Synths & Programming were handled after the recording sessions by Manuel Cernello and Rodrigo Torres Pinelli.

Mixed and Mastered by Tomás Vigo at Estudio Eclectic

“Fuerza” is .MAR’s undisputed candidate for a single release. Through hills and valleys, the band takes a simple motif to craft a heartfelt piece, portraying a sense of intensity and hope. This song might be the band’s best attempt to describe what they are.

Rodrigo – “.MAR to me is a constant work in progress. Although we’re launching the band just now, we’ve been working together on this project for years. We got to know each other through this project, and the music represents how and why we connect with each other. We make the music we need to listen to. Mar I is a safe haven we built, meant as a place and a journey, and we want it to be open for whoever needs such a spot in their lives.”

Augus – “.MAR, for me, is the culmination of a personal journey in relation to music, the underground, and art. It is the most serious and time-consuming musical project of all the ones I participated in. The band itself is a process of development, of experiences, of challenges. And it just started. Mar I is the first studio material but it carries within elements of everything we have been learning, incorporating, and choosing throughout these years as a band. The idea is that each person can listen to the songs and get lost in the emotions and the places where they take you.”

Manuel – “.MAR” is the musical project I always wanted to have. It took us all this time to learn, know each other and grow to the point where we are now, and I feel this could be constantly evolving into new things. All these songs represent all the musical influences I have had over the years, and they are songs that resonate with me and I am attached to them. It is a bit emotional for me to finally release this album, as it took years of effort, travel, challenges, and discovery to shape it and get it to a point where I can be proud.”