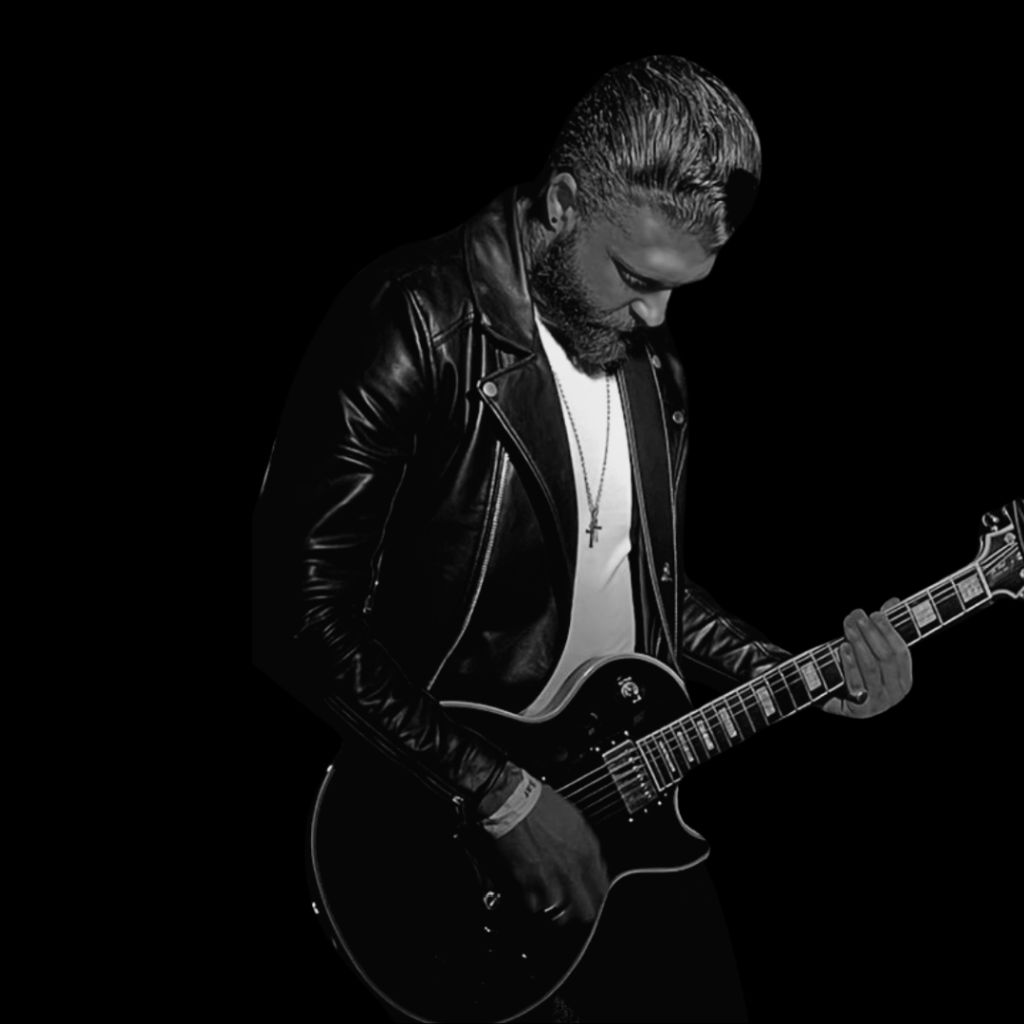 Inspired by themes of love and time, South African Rock Singer-Songwriter Ross Harding is back with ‘Love & Time’ as the first single from his upcoming EP ‘Chapter II’. Recorded at Audio Nebula Studios, Ross worked hard during 2022 with producer Byron Muller to bring to live a commanding track reminiscent of the classic rock, grunge & blues artists of the past; potently fueled by a blues-rooted consciousness that’s emotive, moving, and original. ‘Love & Time’ is available now on all platforms, and you can pre-save ‘Chapter II’ now on https://linktr.ee/rossharding

Courtesy of South African Singer-Songwriter Ross Harding comes the captivating single “Love & Time”, taken from his upcoming EP ‘Chapter II’. If you’re looking for heart-wrenching Blues Rock of the most emotionally bruising nature then look no further for this captivating piece of propulsive song-craft has you covered.

There is very little beauty in this world, yet in the form of his music Ross Harding threads might through the tapestry of melancholy that one can become so accustomed to. Get ready to rumble for this piece of heavenly Blues oriented Rock beauty will be available for your listening pleasure from 16 September on all platforms

Ross Harding is a Rock Singer-Songwriter from Johannesburg, South Africa. As a songwriter and performing artist, he personifies rich, versatile vocal abilities with expert guitar knowledge, and has gained global industry recognition for his command of blues and rock music, reminiscent of the classic rock, grunge & blues artists of the past. “And ultimately, that’s what Harding has done so well on his debut solo EP – he’s found himself a sound that’s full of emotion, passion and angst, but more importantly, one that celebrates the memory of rock music.“ (Texx And The City)

In 2017 Harding formed the blues rock band, BLACK HARBOUR BLUES, and has made local and international progress performing, touring, and recording with the band. Notable performances include a headline slot at the Drakensberg’s WHITE MOUNTAIN FESTIVAL, Main Stage at 2014’s RAMFEST with Biffy Clyro, Trivium, Fouls and Killswitch Engage, countless local festivals, an acoustic international tour to Italy, and many independent shows throughout South Africa.

Ross Harding has supported major South African artists like DAN PATLANSKY, FOKOFPOLISIEKAR, THE NARROW, and PRIME CIRCLE and is able to enchant all kinds of audiences.

Performing both as a solo acoustic artist and with a band, Harding is able to captivate audiences with his vocal prowess and acoustic guitar accompaniment, while his trio band boasts mastery of the blues, classic rock styles, and original music. His debut solo record, REST & RESURRECTION, was released in early 2022 and has seen local and international recognition, with a follow up EP, called CHAPTER II on its way 4 November, including a music video that was sponsored by MTN.