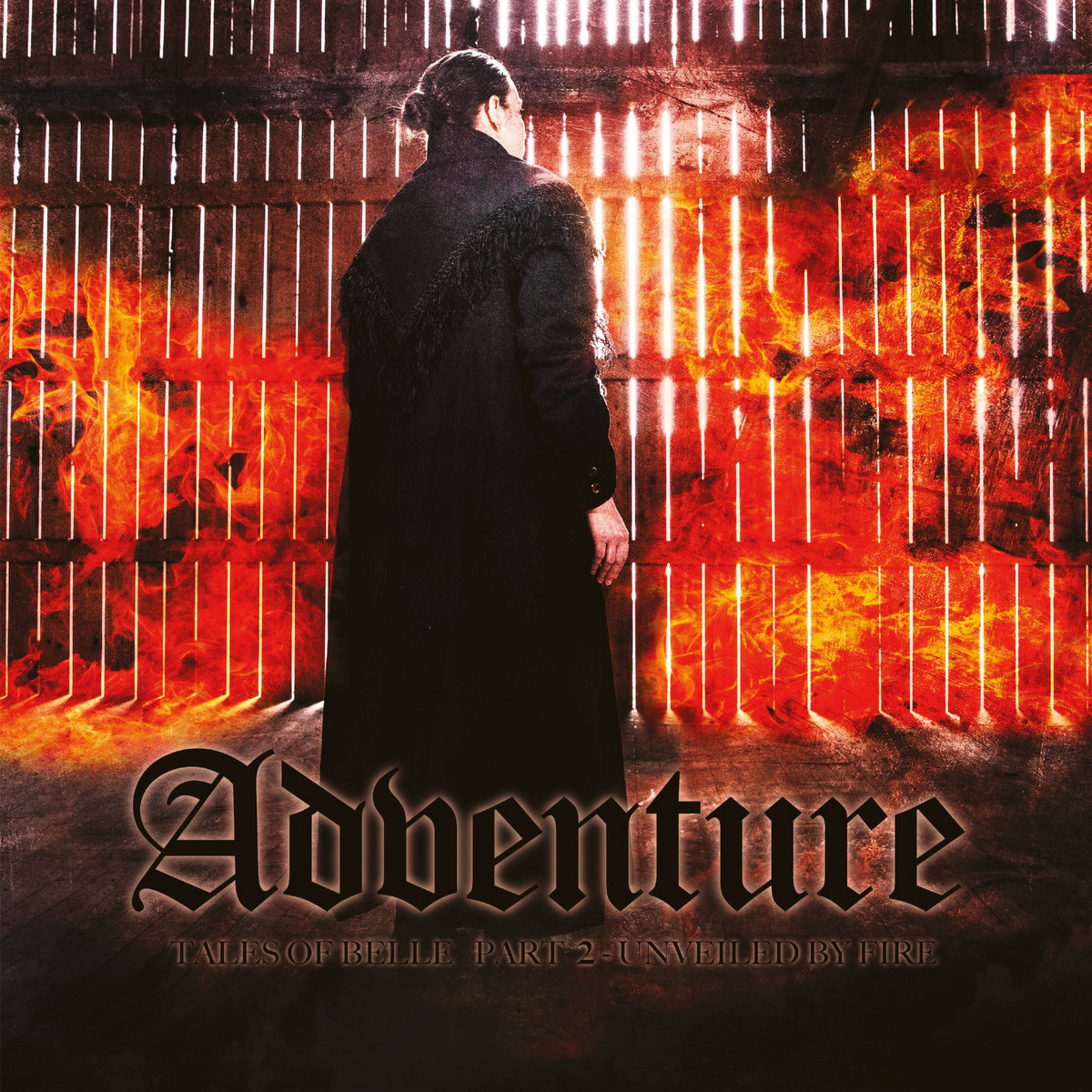 The follow-up to the first part of the dark Tales of Belle musical narrative has arrived, and as with its predecessor (Part 1 is also from 2022), Part 2 is a riveting journey through brooding prog rock landscapes where the terrible deeds of the loathsome Norwegian serial killer are emphasized and spun into a great concept LP. The compositions contain heaps of light and shade with things often varying in tone, feel, and tempo but they never come across as anything but well-written and cleverly arranged. The record is actually catchier and more accessible than the first chapter, but a slightly punchier production would have highlighted the heavier sections and the many contrasts within the songs even more. In short, I would not have minded a bit more bombast and crunch now and again. Fully formed and all-around excellent tracks such as ‘Confession’, ‘Inside Her Mind’, ‘Belle’s Lament, The Heat’, ‘La Porte Mort’, ‘In Court’, and especially ‘Golden Ore’ make this a really cool and enjoyable listen, and prog fans should make a note of this imaginative and adventurous offering. On a little side note, Clive Nolan of Pendragon fame makes a cameo appearance on the disc.