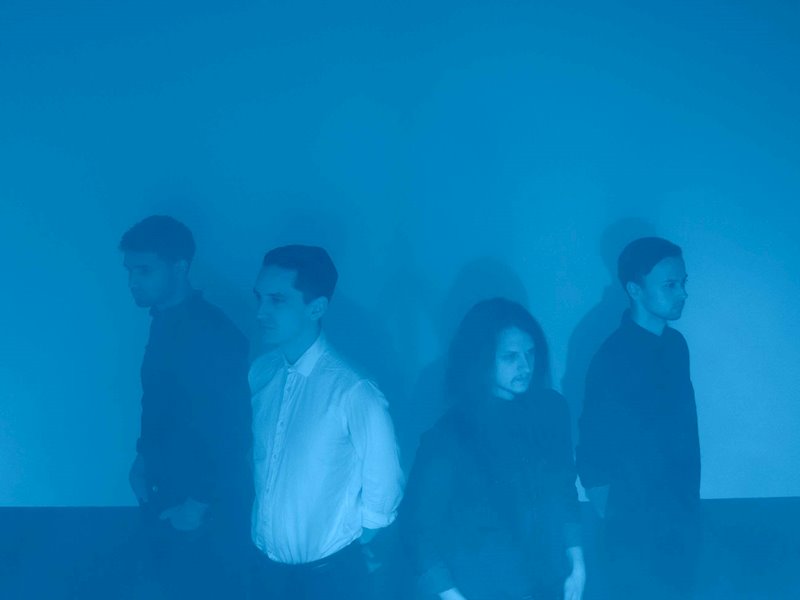 SUNDROWNED: new EP out on Friday

Hailing from the rainy coastal town of Haugesund in Norway, Sundrowned in 2021 released their debut album “Become Ethereal” through Fysisk Format. That lead to Brooklyn Vegan saying: “Once you click play, it’s hard to turn it off.” Now they are ready to release the EP “Glacious” with unreleased songs from the same session!

The band says: “The EP explores the last journey of life as your being transcends from the corporeal to the spiritual. Where the promise of something greater fades into abstraction and how when the body dies the soul becomes one with the wind.”

With a deeper focus on dense atmosphere and melancholic melodies than riffs Sundrowned bring forth associations to acts like Alcest and Rosetta. Primarily a solo project by Jone Amundsen Piscopo, he is joined by Leif Martin Tjøsvoll, Gabriel Innocent and Markus Jakobsen live and in the studio. On the title song Glacious you can also hear cello from Anders Sørvik. Choosing to go for a very drum and bass heavy production was collectively decided upon as a counterweight to the more floaty and dreamy guitars, making sure that the songs would still possess the punch to hold ground amongst its peers in the metal genres. Brad Boatright (From Ashes Rise, Sleep, Nails) of Audioseige mastered the album managing to maintain clarity and distinction between every single note despite its reverb heavy sound.

Jone says about the songs: “Glacious and Blood are two of the first songs that were completed during the Sundrowned project and Levitating one of the last before the record. The songs will be the last ones in our “blue era”, so they stay somewhat in the same thematic landscape as them.”