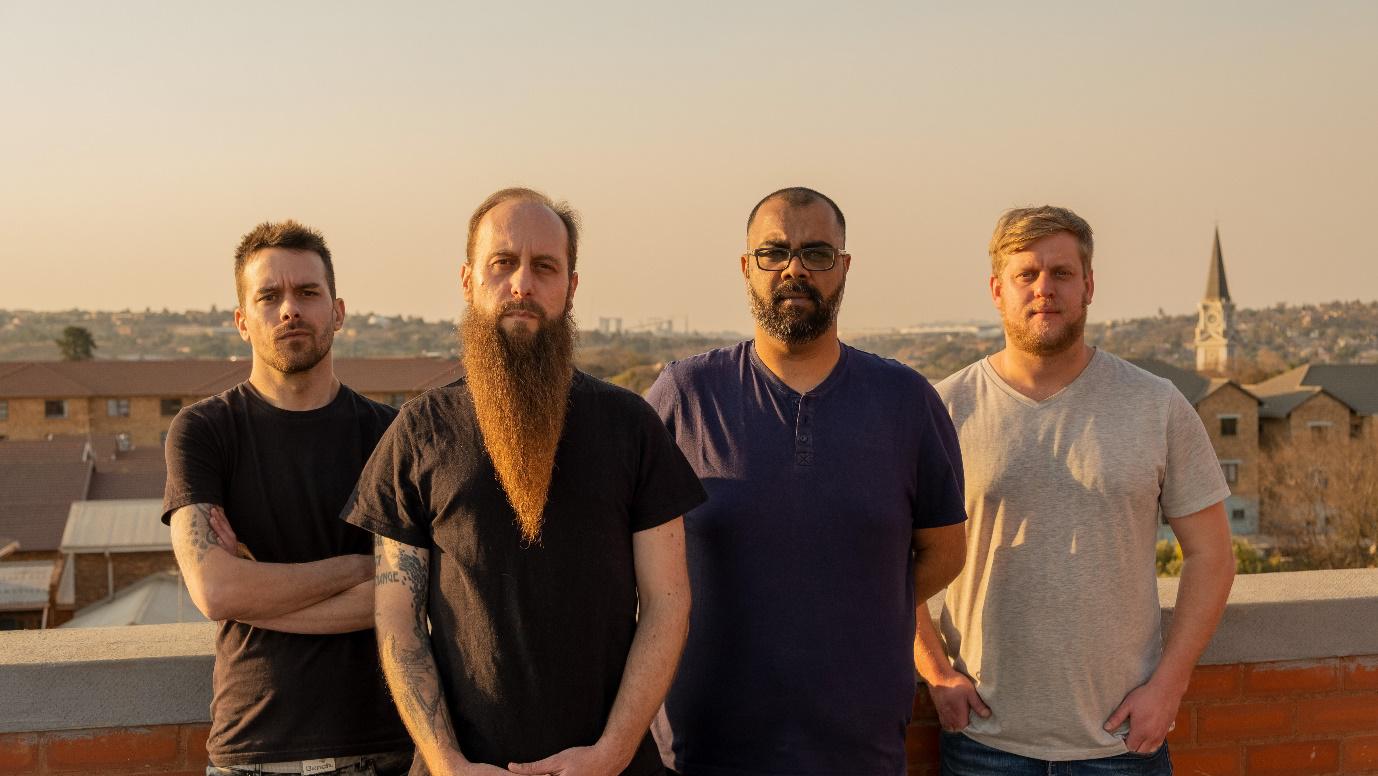 Taken from the Best Rock Album nominated Ennui, Continuum boasts clever time changes and massive riffs in a dynamically groovy and progressive arrangement with ambient layers pulsating throughout. The video footage is taken from the band’s most recent show and captures their first ever live performance of the track.

Deity’s Muse frontman, Wayne Boucher adds, “Continuum has to be our proggiest track so far. I love the hidden complexities in the song and I’m quite proud of its lyrics and overall catchiness. It’s quite a tough tune to pull off live, but then we’ve never been comfortable with complacency, which in turn is the base lyrical theme of Continuum itself. Mankind’s inability to think outside the box and see the bigger picture is utterly fascinating and equally frustrating to me.”