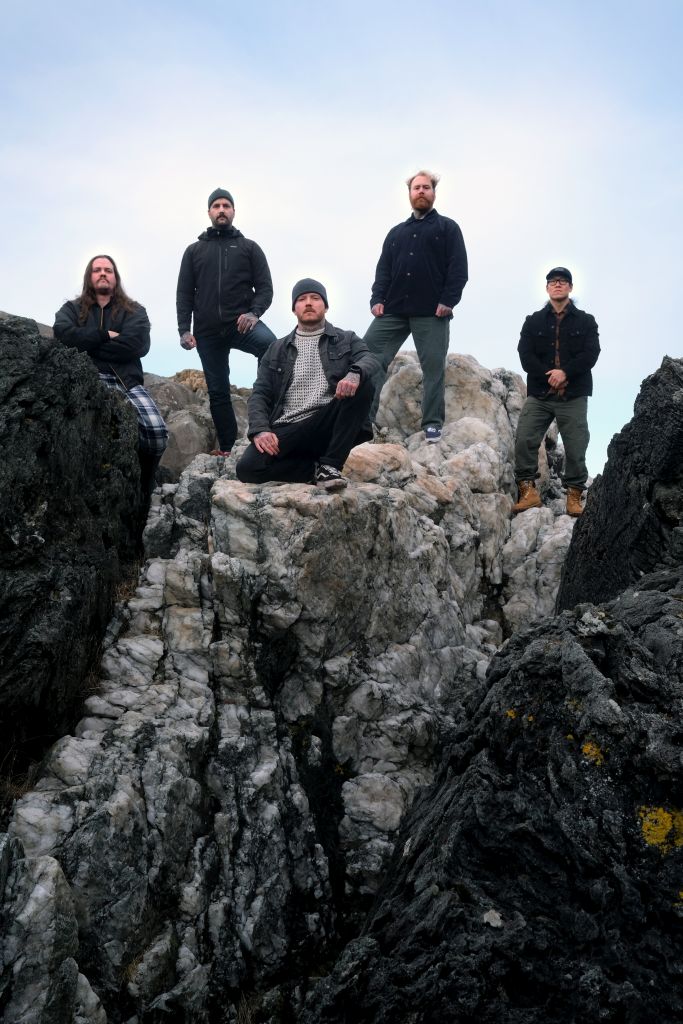 Norwegian underground legends Purified in Blood dropped some long-awaited new music back in April with their gut wrenching and explosive track MYRÅ.

Now they are back with yet another earth-shattering colossus; KRATER is unleashed. 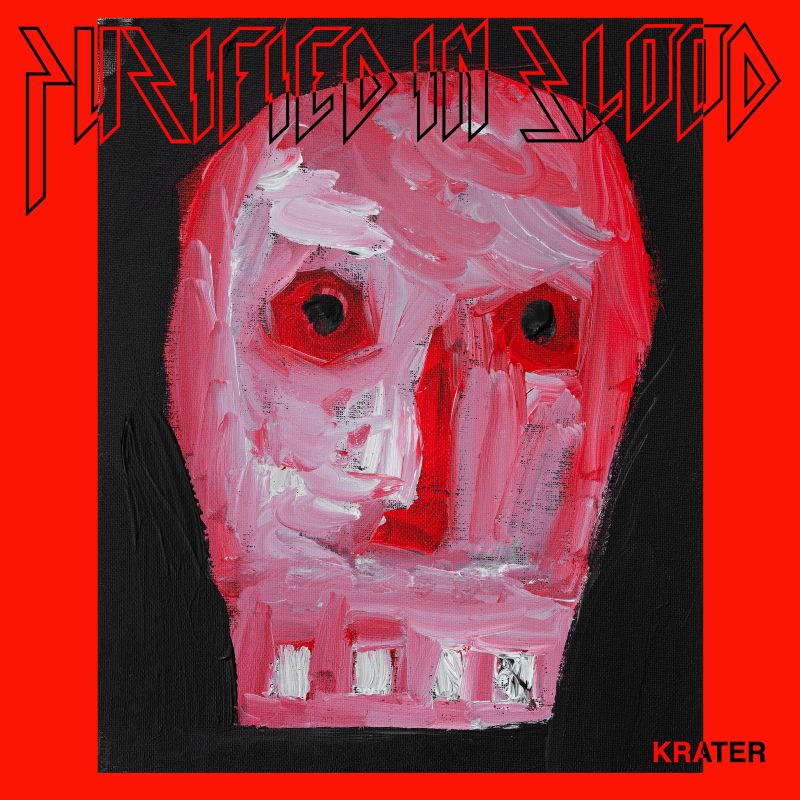 Teeth will grind and necks will snap, as KRATER demolish the listener into a thousand pieces, with a brute and invigorating force that keep you longing for more.

And there is more news from the North.

Purified in Blood are working on a long-awaited full-length album coming to you in the near future. If there still is one.

Purified in Blood’s aggressive and unique take on metal has ripped through the scene since 2003, influencing several of contemporary metal and punk acts.

Their raw and uncompromising sound, blending furious guitar riffs with driving rhythms and powerful and menacing vocals, paired with their assailing and dominant live shows, put them in class of their own. The result is fierce extreme metal, mixing the best of thrash, hard metal and death metal into their own unique sound.

The band was instantly renowned for their brutal live performances, which in course would send them on extensive tours worldwide with gigs in cities like Seattle and New Delhi and have had them play the same events as icons in Slayer, Mastodon, Gojira, Madball og Meshuggah.