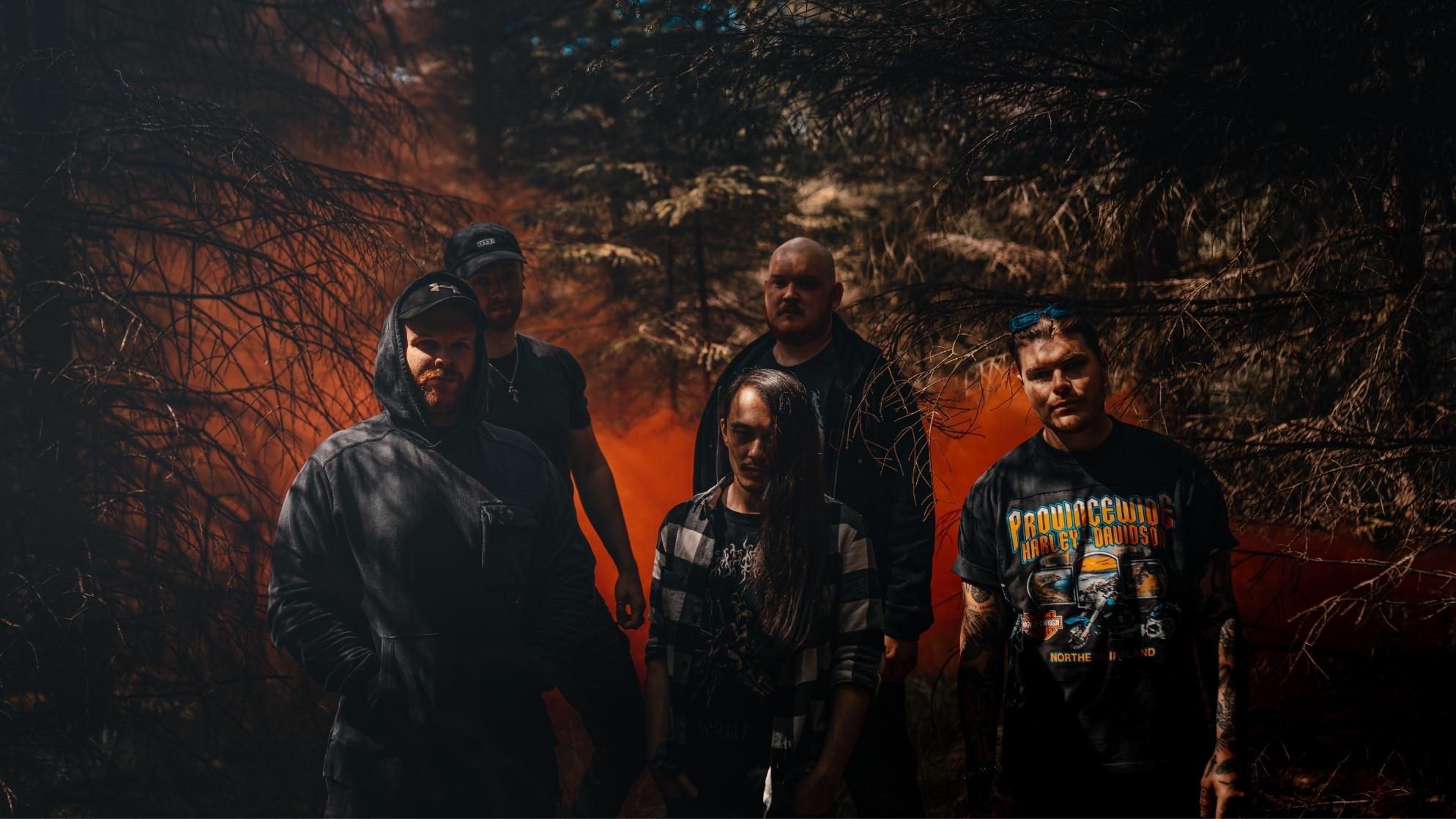 Now this was a nice surprise. With the overall theme of this spirited record by the Scottish outfit DVL revolving around mental health and highlighting various issues relating to said issue, this is some explosive, high-octane stuff where classic heavy metal meets 80s-inspired US hard rock and then throws in some modern metal tropes and elements from metalcore to great effect. Intrigued? You should be! The guitars are absolutely massive and could easily punch a hole in your wall while the dynamic vocals infuse the compositions with emotion and a solid dose of intensity and vigor. The rhythm section is tighter than my boss’ asshole whenever I ask him for a raise, which is saying something, and I dig the way in which these musically gifted gentlemen strike such a good balance between rampaging, neck-mangling passages and melodically beautiful sections that touch the soul, which is superbly illustrated by the two epic cuts named “Eternity” and “The Pitch”. My only complaint is that the title track, which is the album closer, lacks a proper sense of drama for a climactic ending to an otherwise wicked offering.

From earth-shattering and aggressive to introspective and tinged with a subtle layer of sadness, “Hush” displays talent, craftmanship, and musical variety. I did mention that they write killer songs with several interesting nuances and textures to them, right? Excellent stuff!