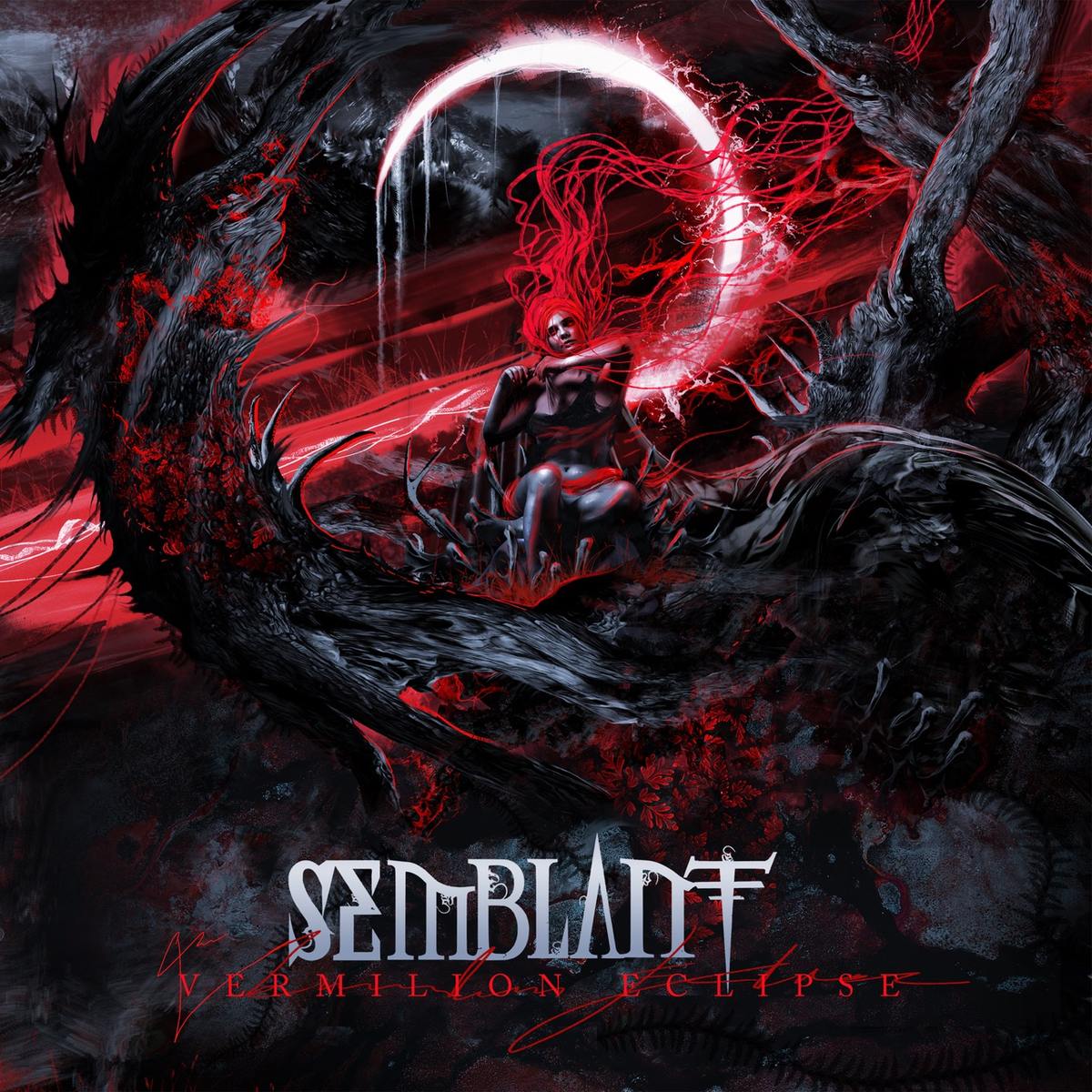 The Brazilian outfit known as Semblant, which was conceived back in 2006, have returned with their fourth full-length assault and what we are served here is a basically a mixture of modern melodic metal, power metal, gothic metal, and arguably also subtle hint of prog metal. That the six members of the ensemble are adept musicians is not in doubt and this twelve-track effort of theirs is technically impressive and superbly produced. Nothing lacks clarity and the rhythm section as well as the six-string onslaught is hard-hitting, sharp, and in your face. On top of that, Mizuho Lin’s vocals are good and add a melancholy and oftentimes beautiful touch to the proceedings. And before I forget, the album is neither short on creative twists nor atmosphere. Having said all of that, what lets things down are the unconvincing male vocals as they veer from being absolutely horrendous to barely tolerable, which is rather frustrating and a damn shame, and the occasional lack of cohesion between the various parts of the compositions where it sounds as if things are not evolving in an organic manner and feel disjointed. There are several great melodies and inventive ideas present on the disc, and I dig some of the juicy choruses and the slightly menacing aura of some of those pummeling riffs, but as cool as many aspects of “Vermillion Eclipse” are, it is sadly not one that I will be returning to as one very essential part of the vocals brings nothing to the table and it is hard to overlook that when they feature so prominently in the mix. Impressive in some respects while outright lackluster in certain other departments if that makes sense.

FIRST SIGNAL – Closer to the Edge