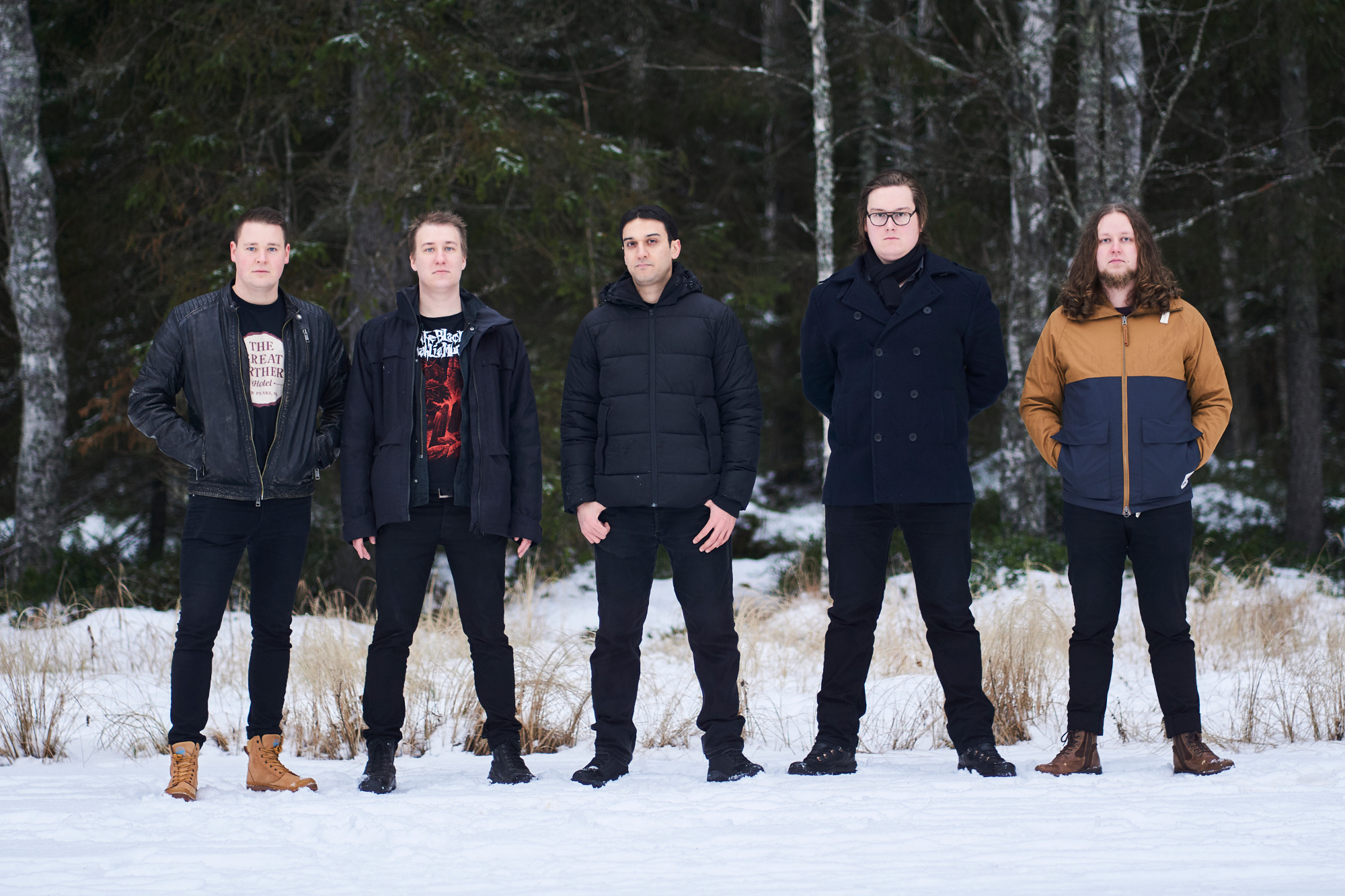 AMONGST THE ASHES release new single

Lyrics are about Metaphorical litigation in the face of challenging social, cultural and economic conditions imposed by the Iranian government upon the people.

Amongst the Ashes was established in 2018 as the solo project of Aelian Hallaji who has been a long-time musician/songwriter in Iranian metal scene. The band’s music is mostly based on combination of fast-paced heavy riffs and eerie middle eastern themes as a background for Hallaji’s metaphorically pleading words. The first Single “Blood Red Hands” was released in August 2020, followed by “Agonizing Awakening” EP in September as a one-man band, which got superb feedback and was featured on many radio shows, worldwide. Since early 2021, Aelian has moved to Finland and invited very talented musicians from Tampere, to cooperate. This single and the upcoming EP will introduce the band’s new chapter and feature familiar elements from the earlier releases coupled with all the more aggressive touch and world-class production quality.

WILDNITE – Symphony Of Apathy – Out Now