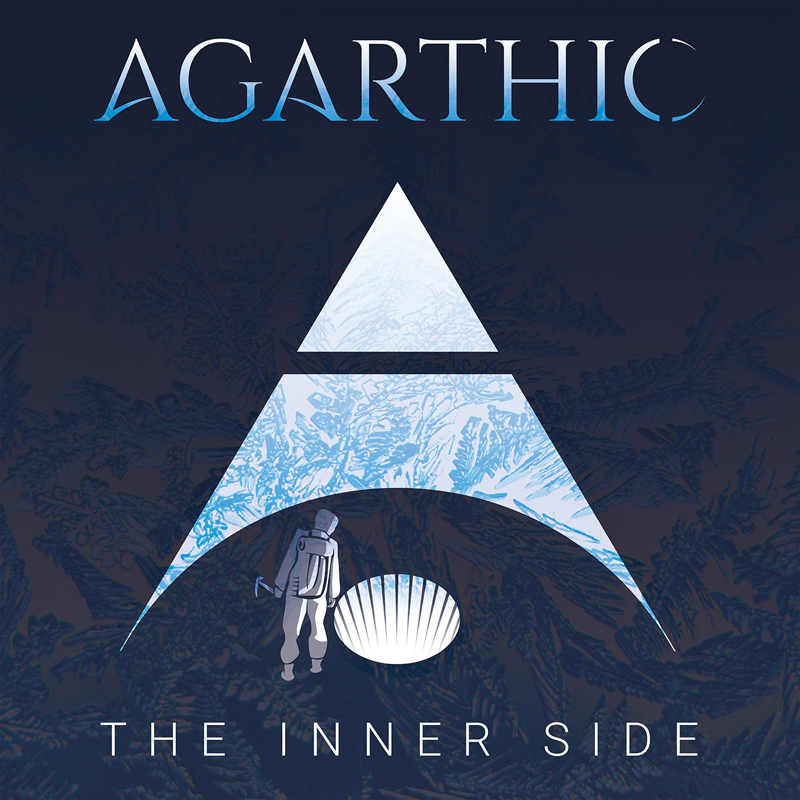 The majestic-sounding “The Inner Side” by the Italian symphonic metallers known as Agarthic was a most positive surprise to these ears and a fascinating, well-composed offering that possesses depth and plenty of colorful nuances with respect to layers, textures, and details. While epic in scope and somewhat bombastic in the positive sense of that word, it steers clear of many of the cliches that render countless other symphonic metal albums predictable and uninteresting. In Agarthic’s case, the purpose of everything seems to be the idea of piecing together compositions that are akin to embarking on a musical journey, and as the song titles and lyrics strongly suggest, there is a palpable sense of mysticism and secrecy to the entire endeavor. The production does leave something to be desired in that the guitars are a little too low in the mix, which entails that those big, juicy riffs are not always featured as prominently as they ought to have been, but that does not take anything away from the quality of the songwriting. The way in which the emotive vocals, the tasteful keyboards, and the sweeping melodies come together and complement each other is a thing of beauty, which is nicely illustrated by the track “Last Journey”, and “The Inner Side” is hugely atmospheric if not necessarily original or innovative.

“The Inner Side” is a classy and musically varied affair that is as potent as it is deftly executed, and it will be interesting to hear the follow-up to this eleven-track effort of theirs as things sound so fully-formed and impressive here. Fans of symphonic metal, prog metal, and metal with a feeling of grandeur to it in general should add this one to their list of things to check out.