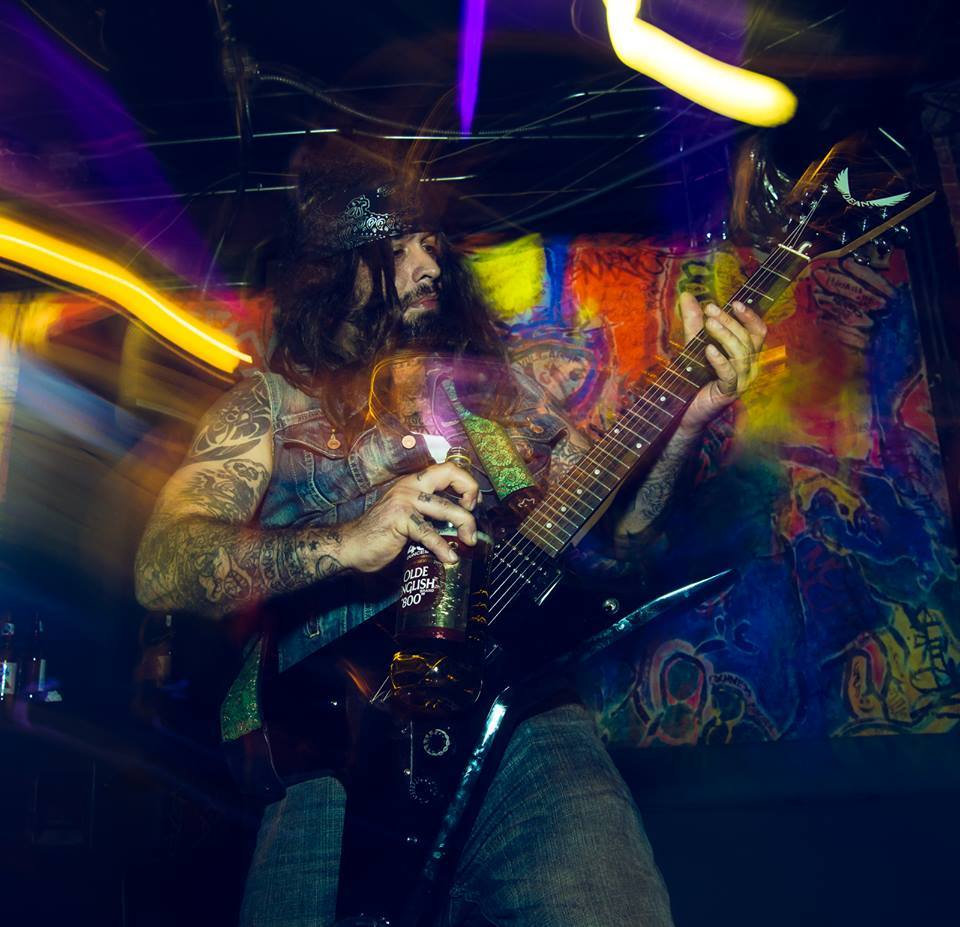 Doom/Stoner band SPACE COKE have released their take on the classic DANZIG track “Twist of Cain”. The song is taken from their album Lunacy which is out on January 14, 2021.

“Here’s the cover we put on our new album “Lunacy” picked from the self titled Danzig album. Twist of Cain has always been one of my favorite songs and I felt like it needed the Space Coke treatment. Especially the experience of hearing it with Moses’ Hammond organ riffs! We made the ending count be 666 for extra occult spice.”

Listen: https://outlawsofthesun.blogspot.com/2022/01/exclusive-song-premiere-of-space-coke.html
Psychedelic and ominous, SPACE COKE is a trip in a good way. A group that can be described as psychedelic music meets metal, SPACE COKE is a unique offering coming out of Columbia, South Carolina. Their new album Lunacy is an otherworldly trip; either an escape or an immersion in the madness of humankind.

The band comments: “We have an origin theme that a trip to space is a breakaway from a society gone mad. A planet that has built up civilizations based on power and oppression. Also mix that with the SPACE COKE scene from Cheech and Chong’s movie. Reno grew up in a diverse multicultural household and likes his music and musical companions to reflect that. SPACE COKE is aural magic to ground us in how small our planet and its affectations are in an immeasurable existence.”

Lunacy is a Twilight Zone-like journey and will be both darker and more occult themed than previous albums. Each musician’s influences add to the complexity of the album and lend to something far beyond the traditional hallmarks of fuzz and bass. Reno Gooch pulls from his childhood of listening to Indian classical, as well as contemporary artists such as SUN RA, SONIC YOUTH and ANTHONY BRAXTON, plus some of rocks most well known godfathers: BLACK SABBATH, MOTHERS OF INVENTION and JIMI HENDRIX.

If you’re ready to embark on a journey from which you may not return, SPACE COKE will be your guide. As they say: If the amp don’t smoke, it ain’t SPACE COKE.