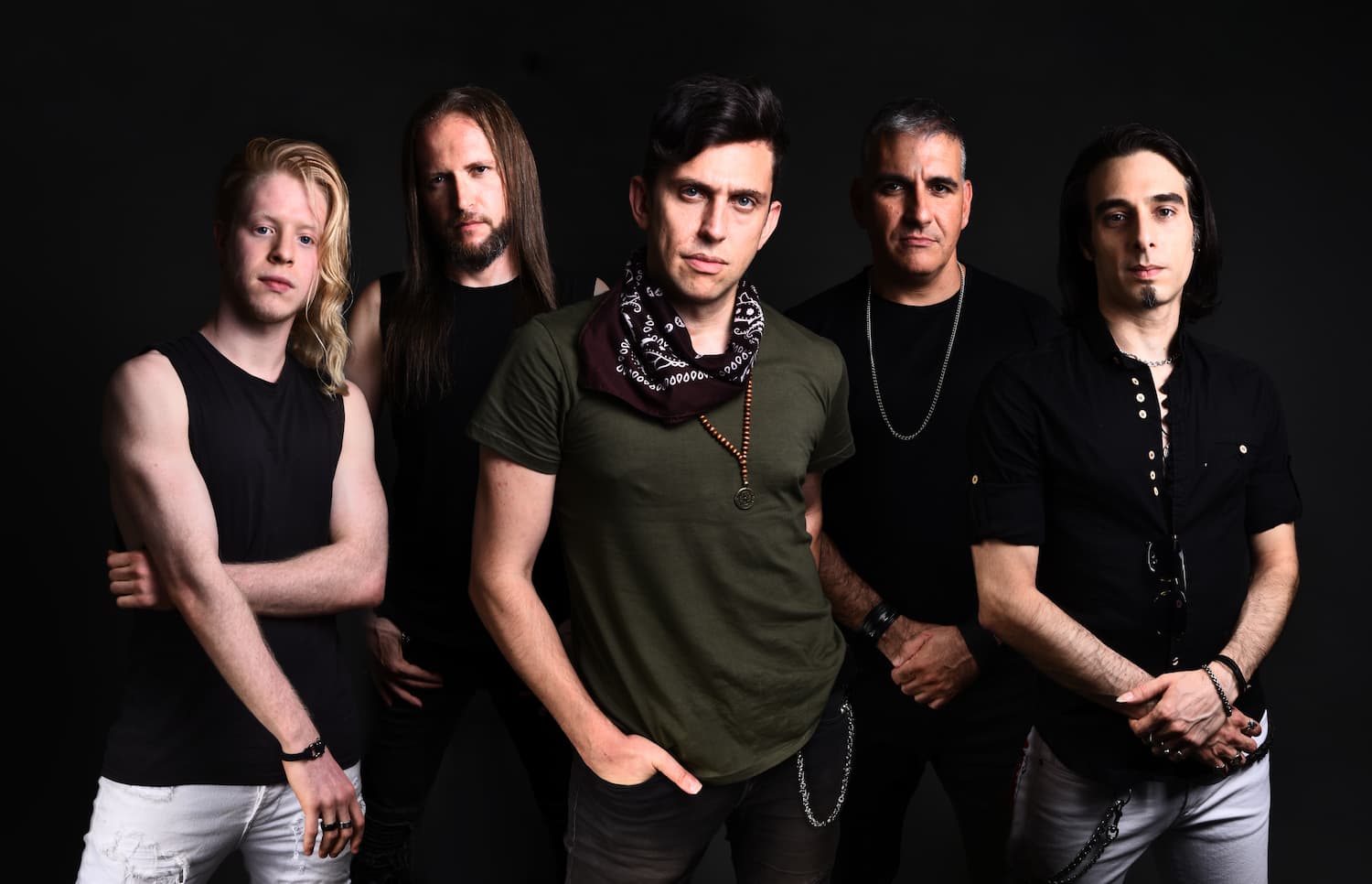 OCEANS ON ORION releasing first single from the upcoming album

Oceans on Orion have released their first single, ‘Tomorrow’s Rain’ and they’re kicking off the countdown to their debut album release with a music video shot by the Dead Sea.

Tomorrow’s rain offers a promise and demands a price. The bittersweet end of a relationship, in the pursuit of something bigger. It’s an anthem for what the future holds, the promise of rain in the driest of places. Filmed at the dead sea, the video offers a haunting unearthly view. The band hovers like ghosts over saline, dead water, confronting their own reflections, calling for tomorrow’s rain.

The band was founded in 2017 under the name “Hartsbane” by singer and principal writer, Lev Kerzhner, based on songs he’d written over years past. In 2019 the band released a ‘live in concert’ EP titled “As Summer Dies” after which they entered the studio to record their debut album. Their sound and arrangements took a quick turn from their live origins, developing into a heavier modern sound, which ultimately saw them rebrand and emerge as Oceans on Orion.

Their opening gig was at the Tel Aviv festival Scarfest From summer 2020 till summer 2021, the band took time on working full-time on the debut album and completed the lineup with guitarist Sergei Metalheart (ex-Desert) and planning the show schedule and album release for early 2022.