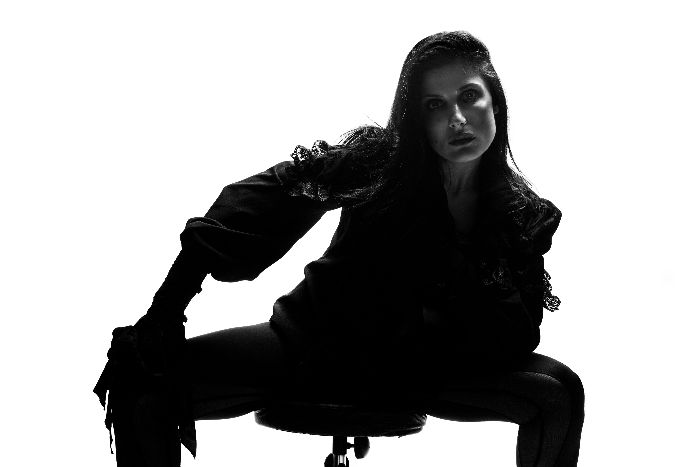 MARIANGELA DEMURTAS, vocalist of acclaimed metal bands Tristania and Ardours, has released a new video for her single “City” . The song is from her upcoming EP Dark Ability which will be released on February 11 2022.

Mari comments: “City” is a place where our dreams grow. Either we love it, or we hate it, and it is always coming with an expectation that sometimes can burn you out…

Mariangela’s journey as a professional singer began in 2007 with TRISTANIA, a pioneer of gothic metal in the world. Since joining TRISTANIA, they have released two albums: Rubicon in 2008 and Darkest White in 2013. MARIANGELA has worked with well-known producers such as Waldemar Sorychta, Sasha Gerstner and Cris Cedeberg. Along with touring across continents and sharing stages with the likes of MOONSPELL, DARK TRANQUILLITY ORPHANED LAND and more.

MARIANGELA’s voice is powerful and versatile, complementing a wide range of musical styles. She initially wrote her solo album in 2013 but it remained unreleased, unsure of the musical direction to take. Initially choosing to release her solo work on Patreon, MARIANGELA is preparing to unleash her EP into the wider world and make her solo debut in 2021.