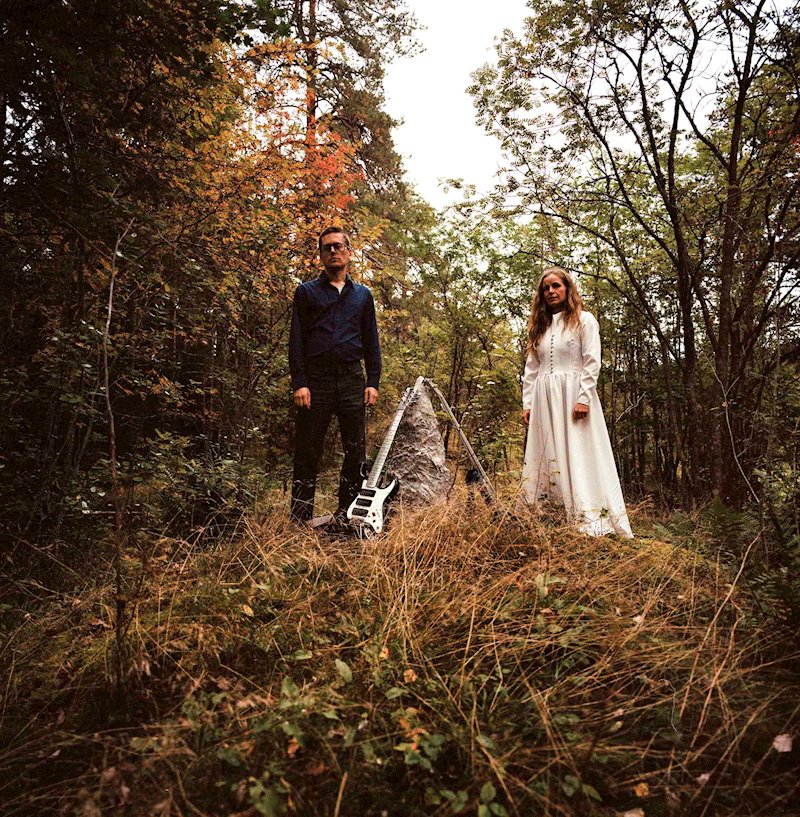 The Band’s Exhibition "MoE – we who loved chaos" at Norway’s National Museum of Popular Music will Open its Doors on 28 January 2022 – an Exhibition About the Band MoE, the Do-It-Yourself Culture and Encounters Between People in a Changing World. Please Find More Information At This Location. and Watch a Short Teaser HERE.

In case you missed it watch the band’s previous video for the "Crone" RIGHT HERE.

Band’s comment about the new single:""The Crone" represents a cry from within from a voice that has seen, and continues to see. Who observes the challenges that have simple solutions, and the solutions that make impossible demands."

The Crone is an uncompromising journey into a realm of feverish and taunting dreams. Through driving rhythms, and Guro’s lulling and tantalizing vocals, you are drawn into a world formed by hidden narratives and broken realties.

And though soft, and almost comforting at times, you are quickly hurled back into a harsh and diverged soundscape. It is a steady and compelling ride through anger and pain to absolution. The Crone judges you, and The Crone lets you judge. This is the first new single from the resolute, free, and chaotic force that is MoE.

Since the beginning, back in 2009, MoE has dedicated their craft to international partners and the global touring circuit. They have visited almost every corner of the world, playing places most bands can only dream of, counting Singapore, Malaysia, China, Australia, Mexico and all over Europe. Alongside the extensive traveling MoE has challenged and experimented with both the album and live-format, giving them an extraordinary foundation as a unit.

The Crone is the title track of MoE’s 4th album which is to be released on Vinter Records early 2022.