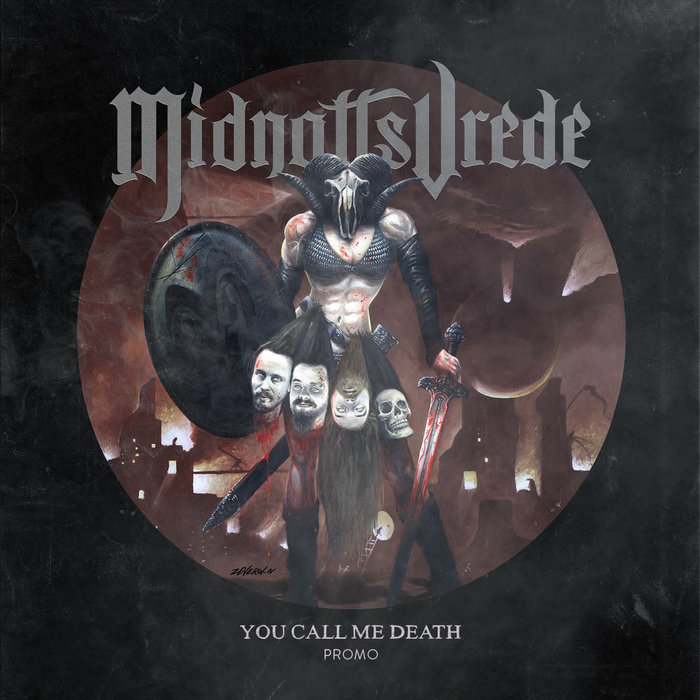 BARSK MUSIKK will publicly release the album "You Call Me Death" by the Norwegian black metal act MIDNATTSVREDE and it will make it available on all common streaming and download services on December 25th.

Founded in 1994 by Ole ‘Jormungand’ Teigen and Asmodeus, with a band name meaning "Midnight Wrath", Midnattsvrede has so far released 3 demos and an EP, the last one in 2016. So it’s a good thing that after many years of waiting, BARSK MUSIKK has decided to do something about their "You Call Me Death" release and make it widely available