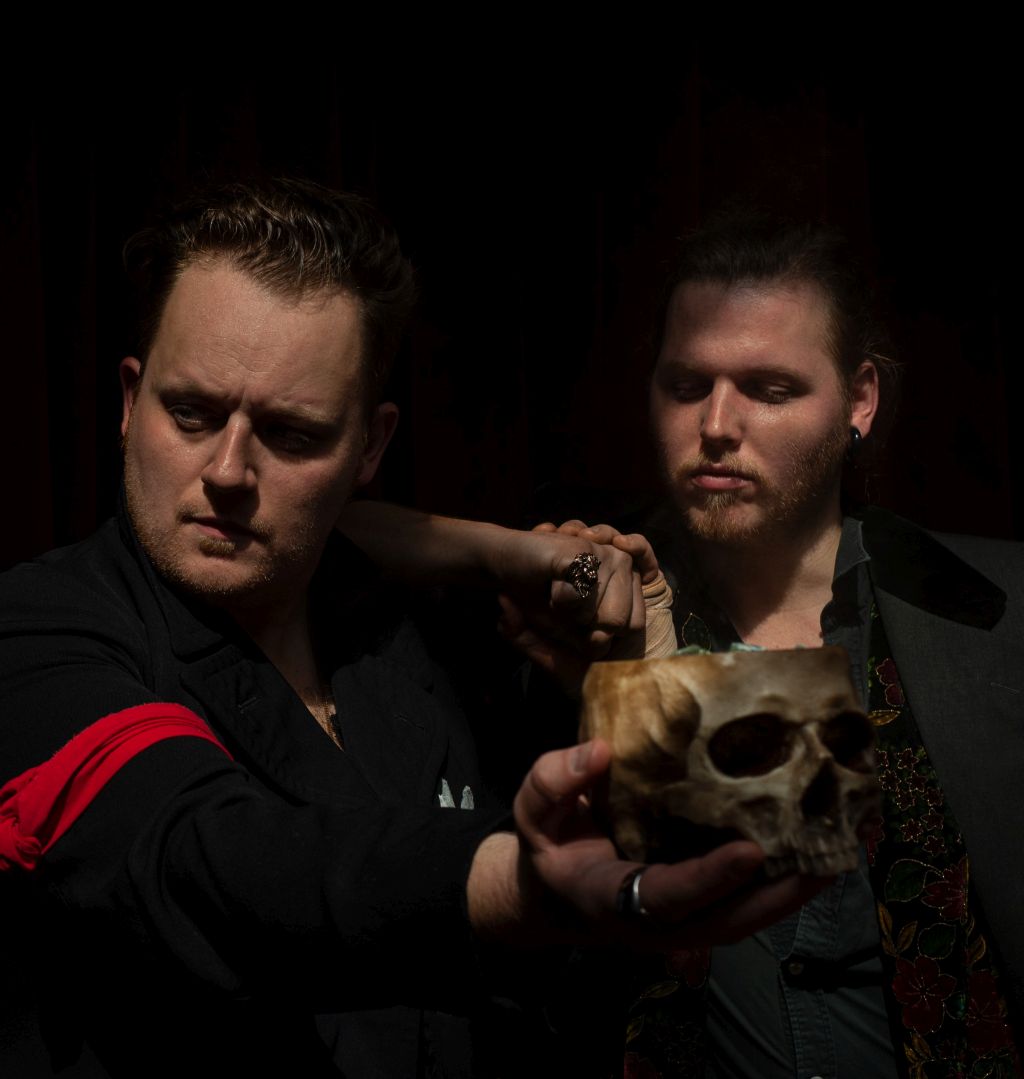 Cryptex Celebrate With a New Single the Re-Release of High-End Limited Edition Vinyl Double Album "Good Morning, How Did You Live?"

The league of extraordinary proggers, Cryptex, have just released their cult single Dance Of The Strange Folk – complete with an intricate, steampunky lyric video, which fits seamlessly with the vaudevillian cabaret aesthetics of their previous video release The Big Easy. The decade-old words to Dance Of The Strange Folk ring eerily clairvoyant in today’s time, and yet they also manage to capture the essence of the powerhouse that is Cryptex:

The videosingle is Cryptex’s way of celebrating the culmination of the efforts on their path of re-releasing their groundbreaking indie debut Good Morning, How Did You Live?. When the album first saw the light of day back in 2011, it was lauded by international critics for its innovative, impossible-to-pigeonhole prog rock sound with a folk heart and a metal edge. Despite the acclaim, no one could have foreseen just how cherished the band’s debut would be even a decade on.

Bristling with pent-up creativity and an unbroken drive, Cryptex took to their Bandcamp this spring with a very special idea:
A lavish 10th anniversary re-release of the album as a grassroots labor of love, fully backed by the very people masterminds Simon Moskon and André Jean Henri Mertens work for – the fans. "YOU ARE CRYPTEX!", the band proclaimed, and their community responded loud and clear. Before summer even began to roll around, they had surpassed their goal of 100 backers, whose names are now immortalized in the artwork. The 10th Anniversary Edition of Good Morning, How Did You Live? will be released on October 8th 2021 on colored 180g vinyl as a double disk with enough breathing room for every last detail of the fully remastered songs plus a secret 8 minute bonus track to shine. Strictly limited to 500 copies worldwide, each numbered and autographed LP comes with a poster and a beautiful lyric sheet in a classic gatefold with the iconic cover painting.

Preorders for this extraordinary work of art will remain open until the release date via Cryptex’s bandcamp or as an EMP exclusive item with 250 units each.

Get your copy now: https://orcd.co/cryptex-goodmorning