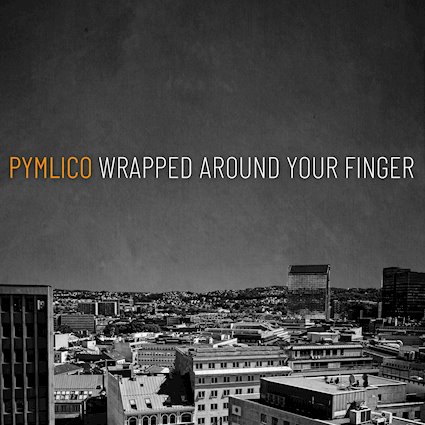 Pymlico’s new digital singel, a cover of the classic  The Police-tune «Wrapped Around Your Finger» will be  released on October 01. The band says: «Sting’s  songwriting has always been a great influence for us. Itwas so much fun trying to recreate the song in the studio and put our own stamp on it»

Pymlico is an instrumental band from Oslo, Norway, led
by composer and drummer Arild Brøter. The band mainly plays what has been described as a mix between  progressive rock and fusion. However, their music also offers catchy hooks and singable melodies associated with pop music, alongside grandiose themes more in the vein of movie sound tracks. This combination of  genres and a high level of musicianship gives the band it’s distinctive sound.

Pymlico was founded as a creative outlet for Arild Brøter in 2009. The band released three albums and an EP before they where signed to the Norwegian label Apollon Records Prog with their fourth album «Meeting Point» in 2016. In 2018 they released "Nightscape" and 2020 saw the release of "On This Day". The band is currently working in the studio, finalizing their seventh album, due for release in early summer of 2022.