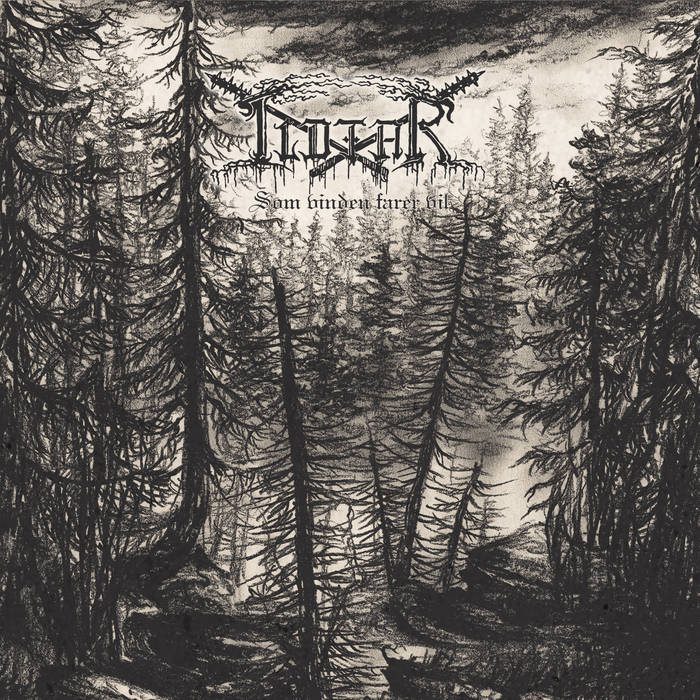 The earliest beginnings of the Norwegian solo-project ILDFAR date back to 1994. Music was written and recorded but mastermind Favn was never driven by the need to release anything.

In May 2021, German label Northern Silence production release "Som Vinden Farer Til" and you can listen to it here

In fact, most of the project’s existence was characterized by relative inactivity. Almost 25 years passed before he decided to work on the material again that had been written throughout the years, and at long last prepare it for a release as ILDFAR’s debut full length "Som vinden farer vil". Not surprisingly, listening to ILDFAR’s music is like stepping back in time to the 1990s when Norwegian Black Metal was in its prime.

The songwriting is diverse and reflects individual periods of the projects existence, yet consistent throughout in that it never stays far from its origins – a time and place where grim, melodic and atmospheric underground Black Metal was born and then taken to the next level.

Painted On Steel – About The Relationship Between Heavy Metal and Painting