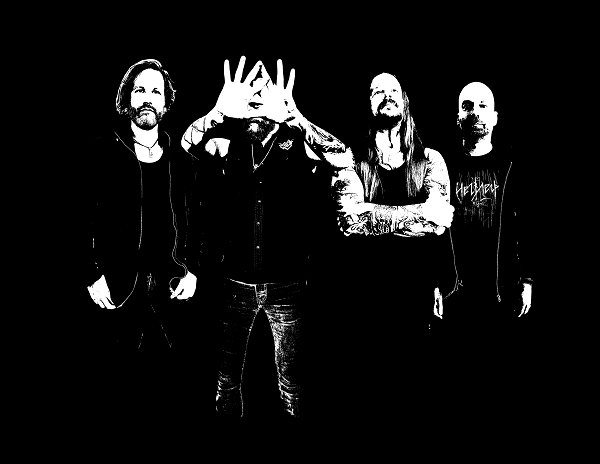 Known the world-over for their  authenticity and integrity when it comes to portraying their Norse heritage, Norway’s HELHEIM will be back this Autumn  with their eleventh full-length album "WoduridaR",  which  promises a return to the roots that the band forged almost 30 years ago.

As a follow up to 2017’s "LandawarijaR" and 2019’s "Rignir", "WoduridaR" fuses the aggression of the former with the focus on the atmosphere and melodies and the use of clean vocals of the latter, something that the band found exciting, and are interested in developing further.  For  good measure, the judicious use of elements from all of HELHEIM’s releases has produced an album that sums up their legendary career.

"WoduridaR" is an Old Norse word, which  can be translated as "The Wild Rider", and lines can be drawn directly between the album’s title to Odin’s many names and meanings.  It is not, however, a concept album, with the tracks being  independent from  each other, and each one free to tell its own story .

As a taster of what fans can expect from "WoduridaR"  Dark Essence Records have released the title track from the album as a single, and it can be streamed or downloaded from a number of services at 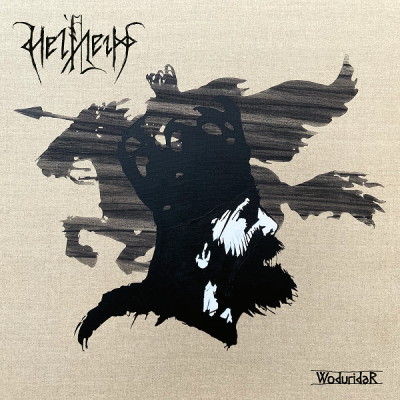 In addition, Visual Artist Costin Chioreanu has produced a video for the track "WoduridaR"  which can be seen below

Commenting on "WoduridaR", HELHEIM had this to say:

With "WoduridaR" we have returned to the harshness and the paradigms of "LandawarijaR", with explosive,  mid-paced melodies that have an emotive refrain which summons the northern flames. Helheim never falters, Helheim never surrenders.

"WoduridaR"  was recorded by VULTURE INDUSTRIES’ Bjørnar E. Nilsen at Bergen’s Conclave & Earshot Studio.  With artwork by Tom Korsvold, tracklisting for "WoduridaR"  is as follows: 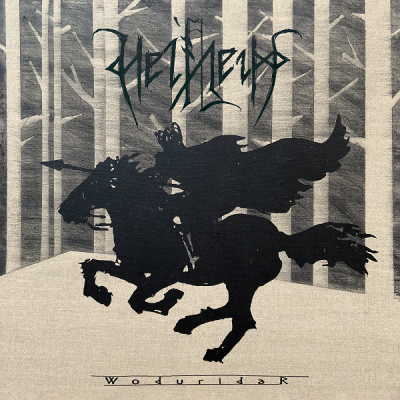 Set for release on Dark Essence Records on the 29th October, "WoduridaR"  will be available in CD, Double Silver LP, and Digital formats, and can now be pre-ordered from:

As well as having been confirmed for Hellfest and the Dark Troll Festival in 2022, HELHEIM will play the following two dates in Bergen this week.