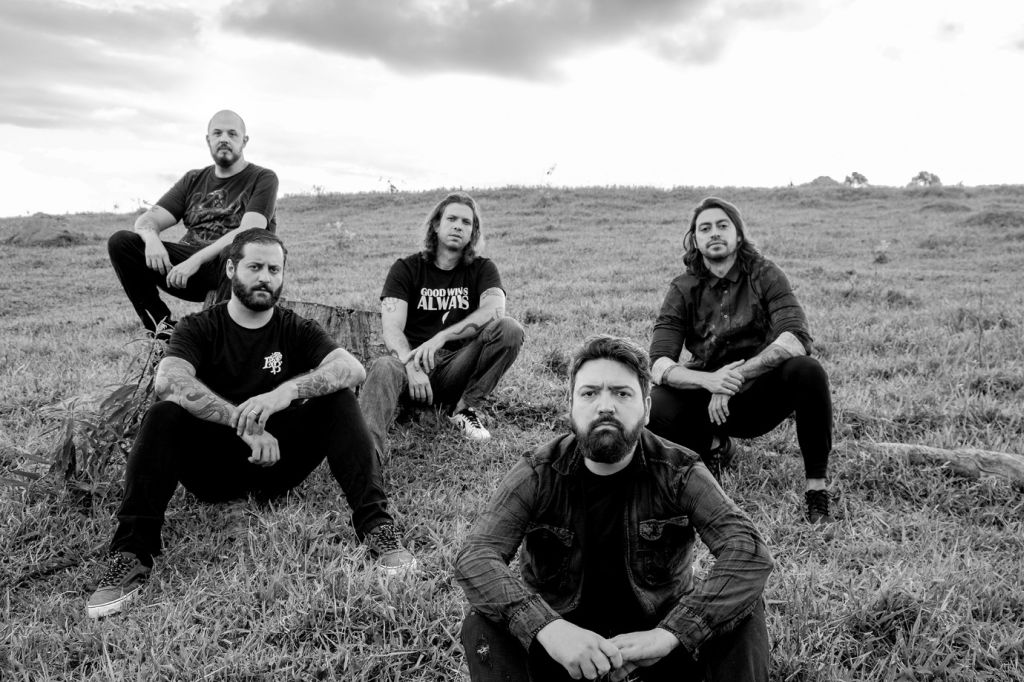 Stronger is the new single from Brazilian 5-piece heavy rock band Impavid Colossus. From the galloping drums to the soaring vocals, the track is a personal battle cry for inner strength. Taken from their upcoming album Prologue which is set for release on the 13th of July 2021 via WikiMetal Music.

"’Stronger’ is a song about resilience. How much are we willing to get over troubles in our lives and that yes, every single one of us have this internal strength when channeled in certain ways, alone, or getting help from friends or families", shares guitarist Marcelo Barchetta. "Life isn’t a bed of roses, but it’s up to us to adapt when it hits our face. Everything is about learning; life is to be lived and when are we going to get this opportunity again?!"

Stronger is available now on all digital platforms

Breaking the barriers of genres by mixing punk rock with grunge, hard rock, and metal, whilst always emphasizing harmony. The music is fast, strong, aggressive, brutal and at the same time captivating, tailored to strike a unique balance. The band members are experienced musicians who have been featured on television (MTV), in magazines, radio stations and specialist sites (Billboard American and Brazilian).

In the middle of 2020, the band’s debut double-single series was released which has since attracted 200,000 streams across digital platforms. The release of their first album ‘Prologue’ marks the continuation of this journey, one which will launch Impavid Colossus to festivals and stages around the world.

AT THE GATES – Launch new single/video