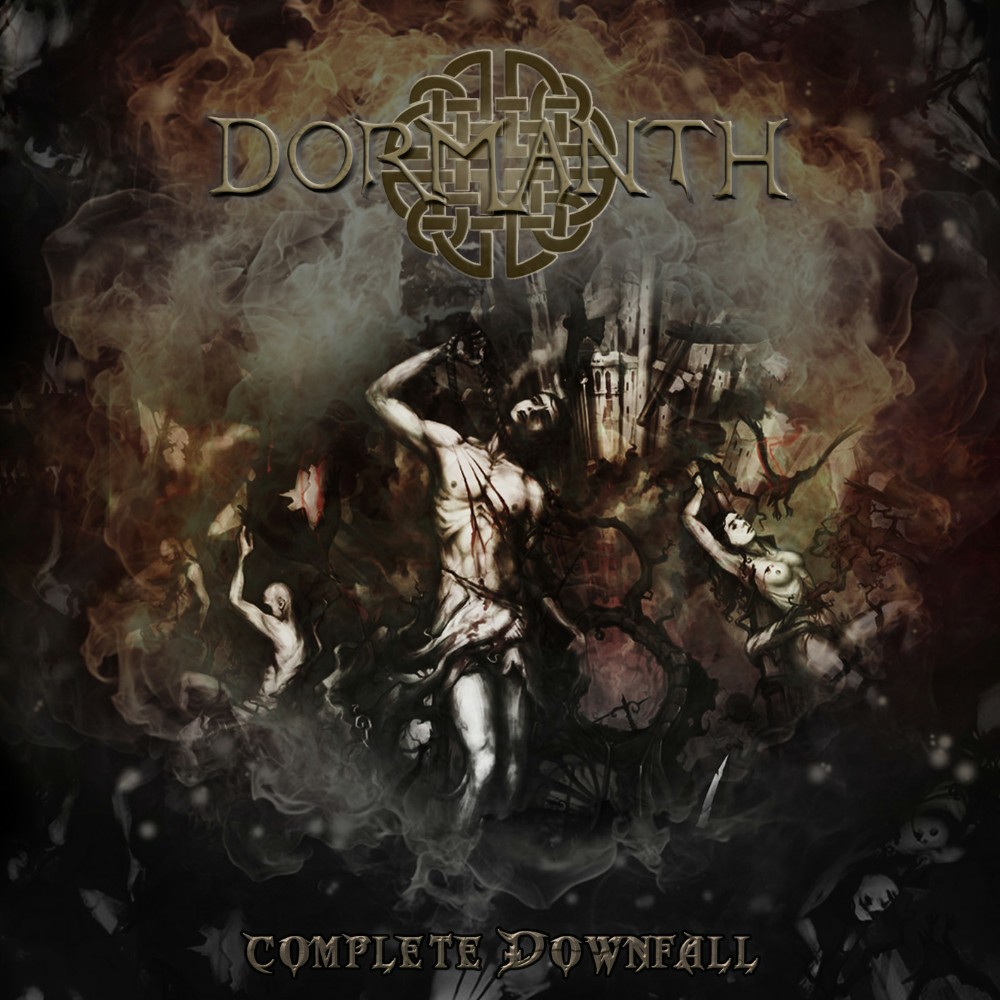 Remember that feeling when you were listening to a "new" band which, with their very own melodies and riffs brought the memories of old greatness? In the vast sea that is melodic death metal there aren’t that many bands who can smell, feel and look like the genre classic with sinews, bones and blood of a more modern constitution and the Spanish quartet is definitely one of them, evoking the 90s PARADISE LOST, AMORPHIS, and MY DYING BRIDE, vintage IN FLAMES and DARK TRANQUILLITY, latter DEATH and CONTROL DENIED while liberally benefiting from OMNIUM GATHERUM, INSOMNIUM or BE’LAKOR, to name a few, but this long list of influences hopefully makes you aware that you’re in for a fantastic, extremely catchy melodic death album with both sides of the spectrum equally strong thanks to admirable job of producer Pedro J. Monge.

With such long range of influences it is no surprise that the roots of the band go all the way to 1993 Jorge Elizalde (vocals, bass), Santi G. Mendezona (guitars), Oscar Del Val (guitars) and Javier "Javi" Martínez (drums) recording the "Sadness" (1994) demo and catching the attention of Arise Records to release their debut full length, "Valley Of Dreams" (1995). According to Encyclopedia Metallum, in 1996, Jorge Elizalde and Santi G. Mendezona broke their relationship with Arise Records, started calling the band Dormant Soul, while Javi Martinez also started a new band, In Thousand Lakes, Dormanth effectively disbanding. They have reunited in 2015 but without either Elizalde or Mendezona, Del Val taking over the vocals in addition to guitars so ""Winter Comes" (2016) and "IX Sins" (2018) were recorded with guest musicians who would also perform live but eventually guitarist Jokin Andrés and bassist Isma Fernández completed the lineup for "Complete Downfall".

I have heard none of their previous material but this new album is a near-masterpiece of everything you could possibly want in melodeath. Do you want melodies which bring back "Icon" Paradise Lost? "Tragicomic Day", "Fire" or "Crystal Bone" will do that for you. Do you miss Charles Michael "Chuck" Schuldiner and Death or Control Denied? Definitely check out the favorite "Dark Times For The God’s Creation" and the aforementioned "Fire". Do you long for ancient Gothenburg? "Odyssey In Time" has got you covered on "The Jester Race" In Flames while "The Origin" on "The Gallery" Dark Tranquillity. And if you prefer some more recent waters like Omnium Gatherum, Insomnium, In Mourning or Be’lakor then the epic closer "Bloody Scars" has got your number as does "Brainstorm" for that latter Hypocrisy itch. It goes without saying but I will say it anyway that the musicianship (the SOLOS!) is amazing and the performances of all 4 gentlemen are spectacular on this seemingly flawless disc.

Now, the disc isn’t flawless. The inclusion of an under a minute tease instrumental or, perhaps, intro to "Brainstorm" (-273°) is puzzling as I would rather have it resolved in either of two ways: as part the following track or made into a separate song it could be a base for. Secondly (I know firstly is not used but it is implied) the overwhelmingly Iron Maidenic "Beyond The Gates" does not quite grab me as much as the remaining nine songs, lacking in internal variety and overusing the main melody as is often the case with latter Iron Maiden. It’s not a terrible track and far from a filler so it does not detract from the listening experience therefore no more than 0.5 point deduction is warranted.

I picked up "Complete Downfall" on the strength of the opener "Dreamcatcher" on their bandcamp and I’m glad I asked Xtreem Music for the promo for a review because this is an album that should inspire melodeath genre to move deeper creatively and not rest on laurels of the best. Best of all, it pays respect to both the melodic and the deathly, deftly balancing the two in a rich and extremely appealing tapestry. Go get it and thank me later.

EVERGREY – Hymns For The Broken

SHORES OF NULL – Beyond The Shores (On Death And Dying)