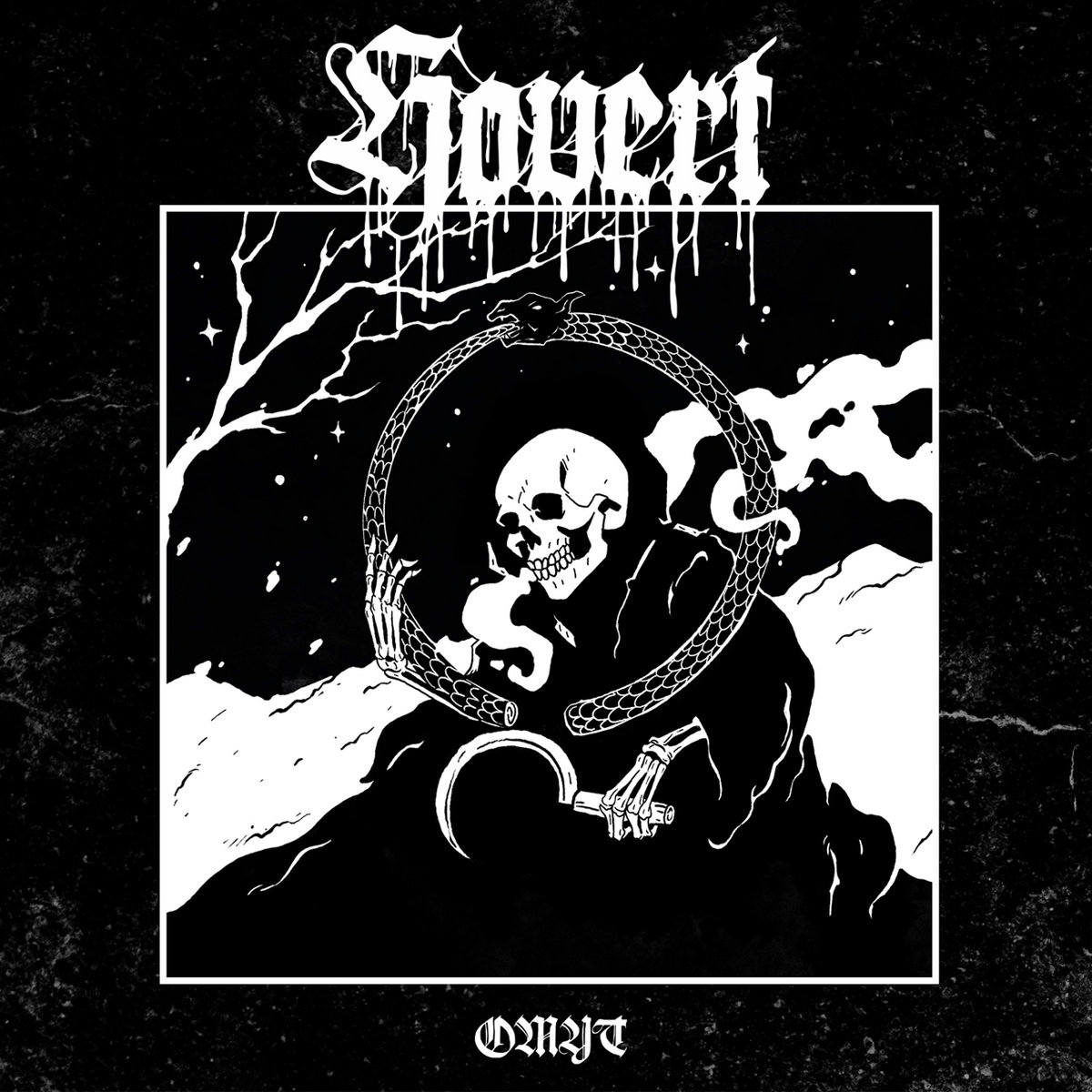 The Russian entity named Hovert performs slow-to-mid-paced melancholic black metal with a harsh edge to it and is relatively straightforward and easy to absorb. A lot of it is based around simple and morose melodies that are neatly woven together, but although this is a bleak little opus, it is sadly not the most exciting or bone-chilling one that I have come across lately, and it does not pack as much emotional punch as I had hoped for.

The sound is relatively raw and some strong mellow parts with interesting layers to them do abound and offer variety, but things rarely turn into something haunting or truly compelling. Having said that, it does contain a pretty wicked use of cellos, which serves as a nice contrast to (while simultaneously complementing) the more traditional black metal features and traits that course through the album. The use of synthesizers is almost "Filosofem"-esque at times, which is obviously a great thing, and some of the more aggressive outbursts are effective too and sufficiently intense. The vocals are rather mundane and derivative though.

"OMYT" is a competent slab of depressive black metal release with heaps of potential and good ideas to it, but it is neither alluringly dark nor all-out captivating as such. Still, I am very much looking forward to hearing what main man Alever will come up with next.